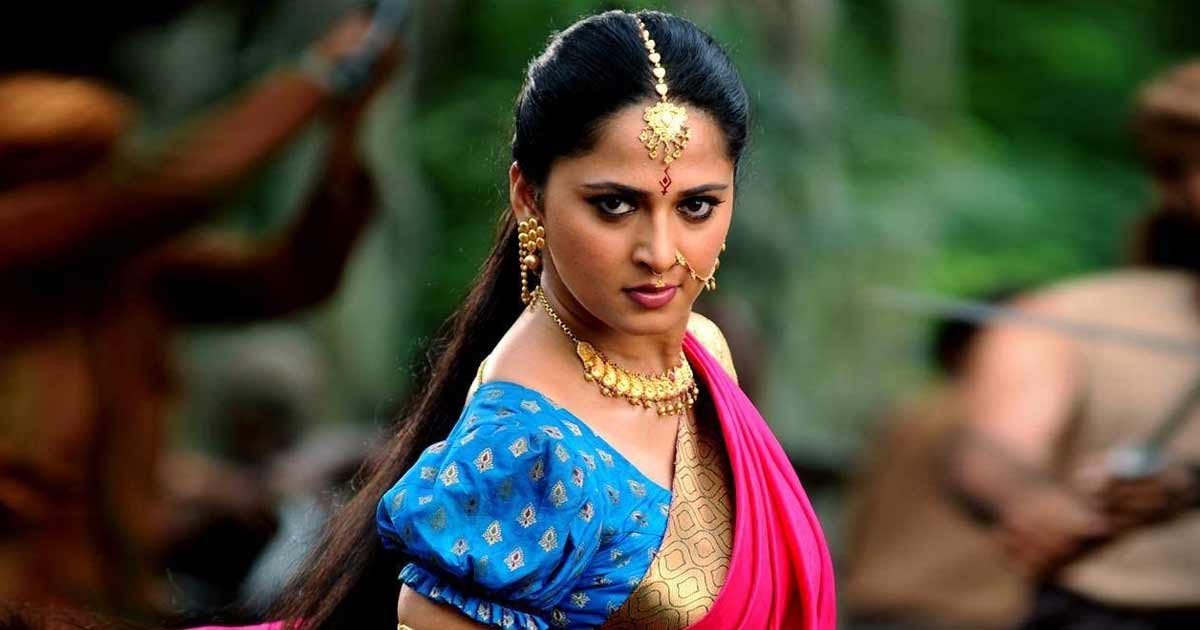 Taking the name of well-known actress Anushka Shetty of South Industry, her strong acting in SS Rajamouli's blockbuster films 'Bahubali' and 'Bahubali 2' revolves in the mind. Seeing the character of Devasena played by her in the film, the only thing that came out of everyone's mouth was that no one can play this role better than Anushka.

The same 'Devsena' of 'Bahubali' is celebrating its 41st birthday today i.e. on 7th November. Born on 7 November 1981 in Mangalore, Anushka Shetty has earned a lot of names in the entertainment world. She is called the queen of Tamil and Telugu films. Along with their career, Anushka's love life also remains in the same headlines. His name is not associated with anyone else but 'Bahubali' fame Prabhas. It is said that even Prabhas had actually stopped Anushka's marriage.

The pair of Prabhas and Anushka Shetty, who worked together in 'Bahubali' and 'Bahubali 2', also made tremendous headlines. After seeing the onscreen romance of Prabhas and Anushka, there was news of their affair just everywhere. People were constantly claiming that Anushka Shetty and Prabhas are in a relationship with each other. Do you know that such news was fueled by work done by Prabhas? It was nothing but that 'Bahubali' hero Prabhas had stopped Anushka's marriage in real life. Actually, Anushka's marriage was fixed somewhere during the film itself, but Prabhas stopped this marriage. There was a big reason behind this.

The reason behind Prabhas taking a step like stopping Anushka Shetty's marriage was not 'love but a professional reason'. Actually, Prabhas did not sign any other film for this film for three years. He had worked hard on himself and he wanted Anushka to work seriously on this project as well. It is said that when it came to Anushka's marriage, she did not let it happen because she believed that then Anushka would not be able to concentrate on the film 'Bahubali'.