Bollywood News : Anushka Sharma is returning to the screen after a long time with Chakda Express

The actress says, it seems that this is my first film again and I am really excited to start this journey with Chakda Express, a film that I truly believe in. 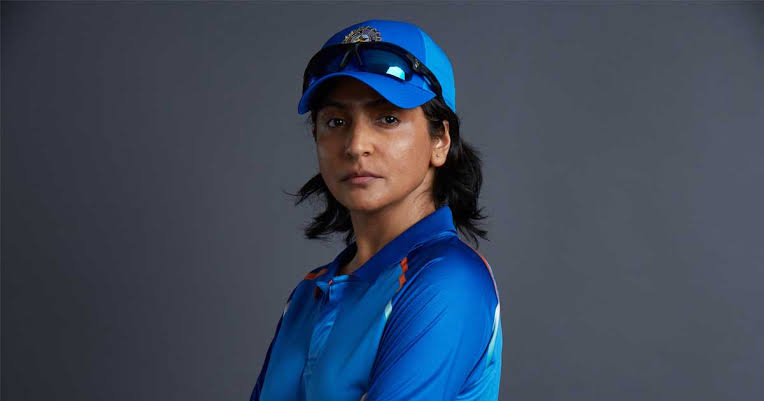 Hindi film actress Anushka Sharma has returned to films after three years with Chakda Express. The film is inspired by the life and times of women's cricket great fast bowler Jhulan Goswami.

Anushka has started shooting for Chakda Express, which will be shot in India and UK and is being produced by Clean Slate Films.

Anushka will travel to the UK to shoot the 30-day schedule of the cricket film.Says the actress, a film of this scale needed tremendous preparation in all departments and we are glad that Chakda Express has started in style.

Jhulan Goswami was successful in her goal and captained the Indian women's national cricket team and is a role model for aspiring cricketers in the country. An Indian postage stamp was issued in his honor in 2018. Jhulan Goswami holds the world record for most wickets by a woman in an international career.

Anushka further says, I hope I can do justice to this incredible script inspired by Jhulan's life and times. I am excited to challenge myself and push myself to shoot for Chakda Express every day and I hope I can do my best with this film.