In a series of tweets from his Twitter handle @anuragkashyap72, the 48-year-old filmmaker said that all allegations against him are baseless. 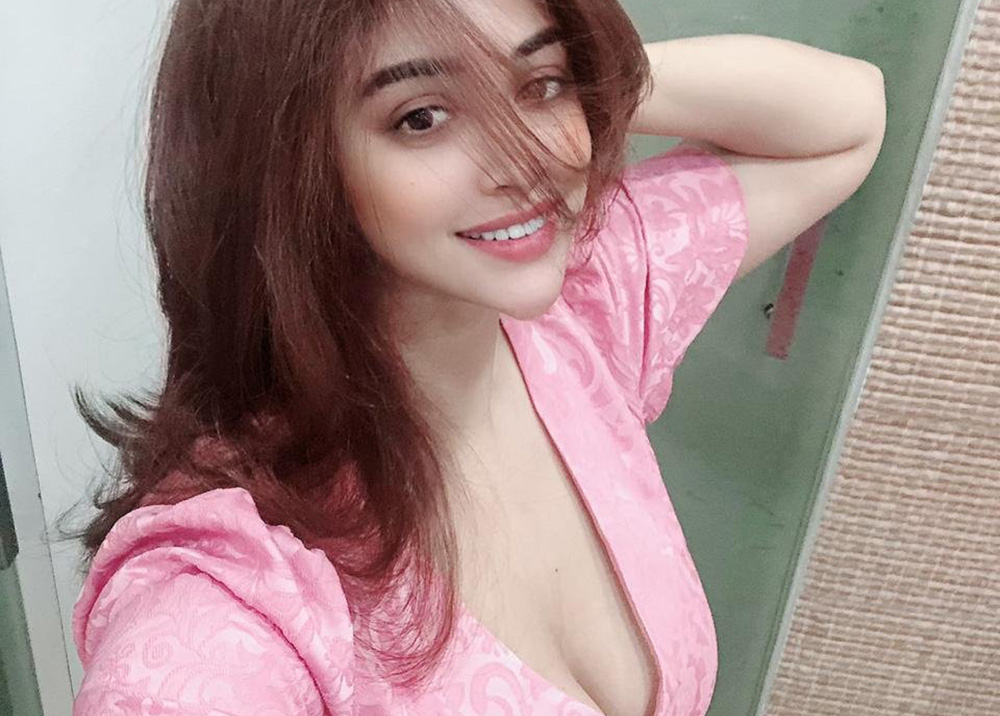 In a series of tweets from his Twitter handle @anuragkashyap72, the 48-year-old filmmaker said that all allegations against him are baseless.

Alleging that the accusation is an attempt to silence him, he wrote that he neither indulge in such behavior nor tolerate it. “I will see whatever happens,” He tweeted.

Earlier, Ghosh, who has acted in films such as Patel Ki Punjabi Shaadi and Prayanam, had alleged in a television interview that Kashyap sexually harassed her.

Later she tweeted, “@anuragkashyap72, has forced himself on me and extremely badly. @PMOIndia @narendramodi ji, kindly take action and let the country see the demon behind this creative guy. I am aware that it can harm me and my security is at risk. Pls help!”

Responding to her tweet, Rekha Sharma, Chairperson, National Commission for Women, re-tweeted, “You may send me the detailed complaint at chairperson-ncw@nic.in and @NCWIndia will look into it.”