Anurag Basu Has No Clue When Shilpa Shetty Will Return On Super Dancer 4, Says 'We Miss Her A Lot' 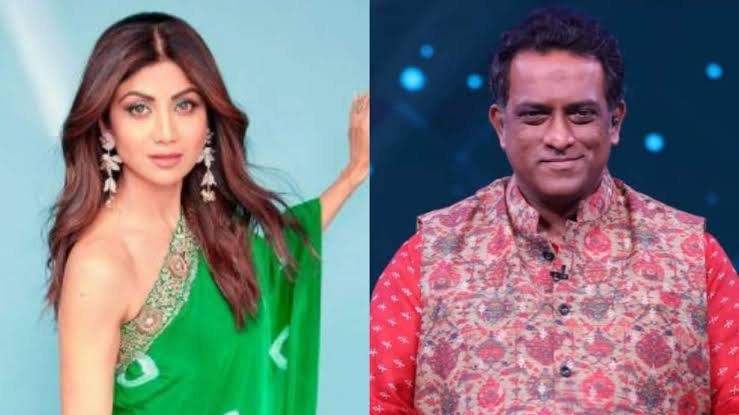 After the arrest of Raj Kundra in the production and streaming of pornographic content through an app called Hotshots, his wife Shilpa Shetty has been missing from the limelight. The actor was one of Super Dancer 4 judges but hadn't resumed the shoot since her husband got arrested.

The creators of Super Dancer 4 invited Karisma Kapoor as the guest judge to fill in for Shilpa Shetty. Everyone is curious to know when the Hungama 2 actor will resume as the judge of the dancing reality now. Now, Shilpa's co-judge and director, Anurag Basu, has spoken up on her absence from the show.

Anurag Basu said in an interaction with Hindustan Times, "We miss Shilpa a lot on set. There's a bonding between all of us, who're a part of the show, and which also includes people behind the scene and the choreographers. We're a small family and when one person isn't around, then bahut mushkil hota hai. Shilpa is dear to us."

When asked about Shilpa's return to the show, Basu said he has no clue. The director added, "I have no clue. I had sent her a message asking, ‘When are you coming back’, but I got no reply, so I don’t know when she will be back. I can’t say. I don’t know what’s happening. Let’s hope (she returns) soon. I’m just looking forward."

Meanwhile, many media houses and social media trolls targeted Shilpa Shetty after Raj Kundra's arrest. A few days ago, the actor took a stand for silence and shared a statement that read, "MY STAND… I HAVE NOT COMMENTED YET and will continue to refrain from doing so on this case as it is subjudice, so please stop attributing false quotes on my behalf.

Do you think Shilpa will return on Super Dancer 4? Do let us know your thoughts in the comments section below.