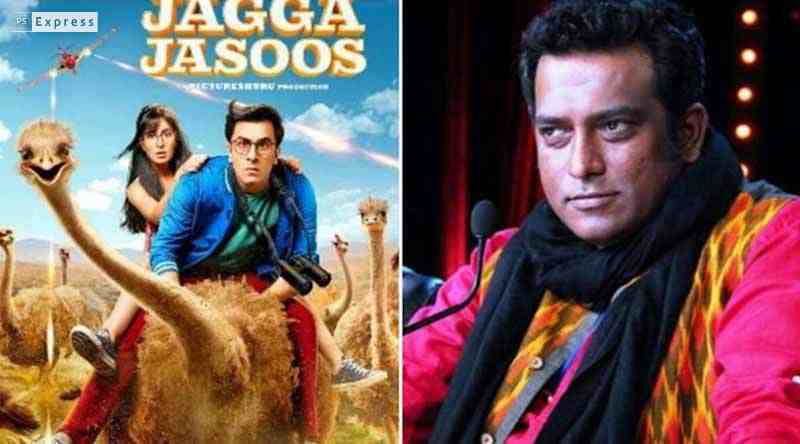 Katrina Kaif and Ranbir Kapoor starrer Jagga Jasoos was released in 2017. Directed by Anurag Basu, the film didn't perform well at the box office. However, whoever is discovering the fantasy adventure film now is enjoying it. If you have watched the film, you'll remember that it ended with a cliffhanger.

So, will there ever be a sequel? No one knows. But director Anurag Basu revealed that he has got several offers from the OTT platform to turn Jagga Jasoos into a web series. The Ludo director revealed that he is getting such offers for the past two years.

"I wouldn’t name the platforms, but we had offers of developing it into a series. But if it didn’t work in theatres, how do we know it will work on OTT? Pritam is excited about the idea, and wants us to start working on it. However, I am in a strange space [regarding it]. When you do something with so much love and it doesn’t work, you don’t want to try it again. The idea of starting Jagga all over again is enough to give me the chills," Basu told Mid Day.

Anurag further shared how he and Ranbir Kapoor talk about working together. But the actor has an extremely busy schedule currently. Before JJ, the actor-director due worked for Barfi, which stars Priyanka Chopra and Ileana D'Cruz. Jagga Jasoos is also the last film that starred Ranbir and Katrina Kaif together. If the web series is ever made, we might get to see the duo on screen again.

Meanwhile, Ranbir currently has Shamshera, Brahmastra and Luv Ranjan's untitled film in the pipeline. On the other hand, Katrina Kaif will be next seen in Sooryavanshi, Phone Bhoot, Tiger 3, Merry Christmas, an untitled film with Vijay Deverakonda and a travel movie with Priyanka Chopra and Alia Bhatt.