Kirron Kher, a veteran actress and politician, has been diagnosed with multiple myeloma, a type of blood cancer, as per a statement released by her husband, actor Anupam Kher, on Thursday morning. 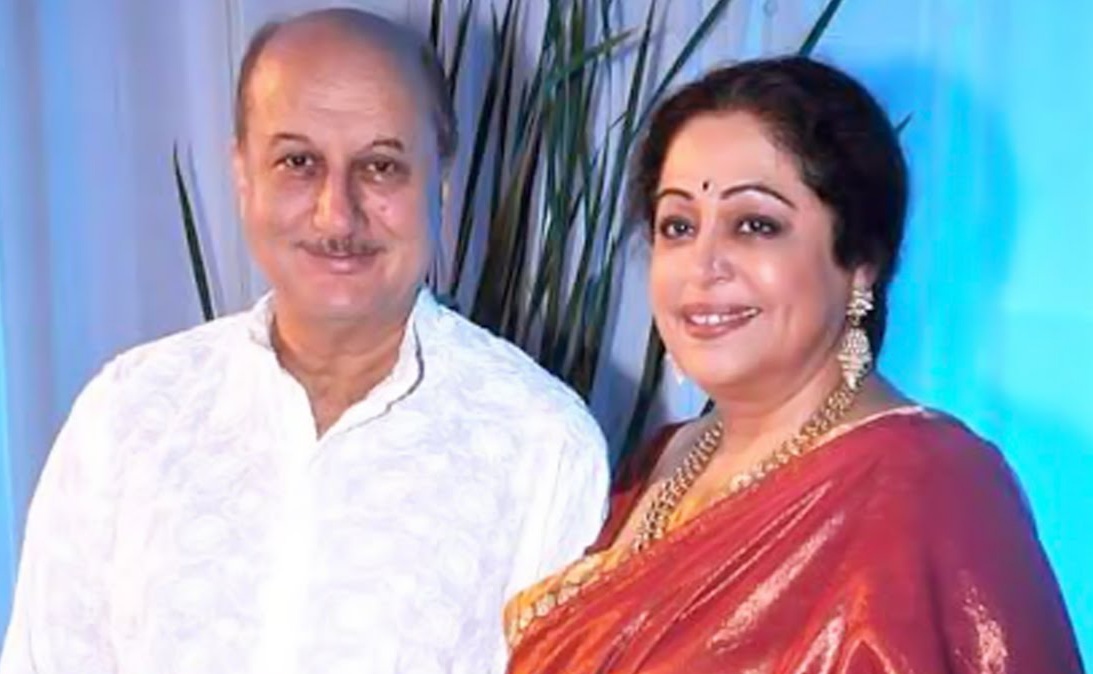 Anupam Kher added in his statement that she is being looked after by a "phenomenal" team of doctors. "We are very grateful that she is being cared for by an excellent medical team. She's always been a fighter who confronts problems head-on" he continued.

Furthermore, the actor expressed gratitude for their well-wishers' concern and prayers. "She's all heart and that's why so many people love her. So keep sending your love to her, whenever you feel like it. In your prayers and your heart. She is on her way to rehabilitation, and we appreciate everyone's love and encouragement " he stated.

Kirron Kher has been fighting cancer since last year, said Chandigarh BJP president Arun Sood at a press conference on Wednesday. “She broke her left arm at her Chandigarh home on November 11, last year,” he said. He said, “on November 11, last year, she broke her left arm at her Chandigarh home. After her medical tests at the Post Graduate Institute of Medical Education and Research (PGIMER) in Chandigarh, she was diagnosed with multiple myeloma. The disease had spread to her left arm and right shoulder. And, on December 4 she had to go to Mumbai for the treatment,” adding that in the latest tests, the disease has receded from her arm and shoulder.

Many people tweeted for the speedy recovery:

Kirron Kher, the wife of veteran actor Anupam Kher, entered politics in 2014 when she joined the BJP. She was recently seen as one of the judges on India's Got Talent, a reality show, alongside Karan Johar and Malaika Arora. Kirron Kher, 68, is best known for her roles in Pestonjee, Main Hoon Na, and Hum Tum.