Live: Another Woman Murdered In Iran Merely For Opening Her Hair, Police Shots 6 Bullets On The 20-year-old

Hadis Necefi was killed yesterday during the protests against the death of Mahsa Amani. The Police killed her as Hadis was her blond hair was uncovered, and she was not wearing the hijab. 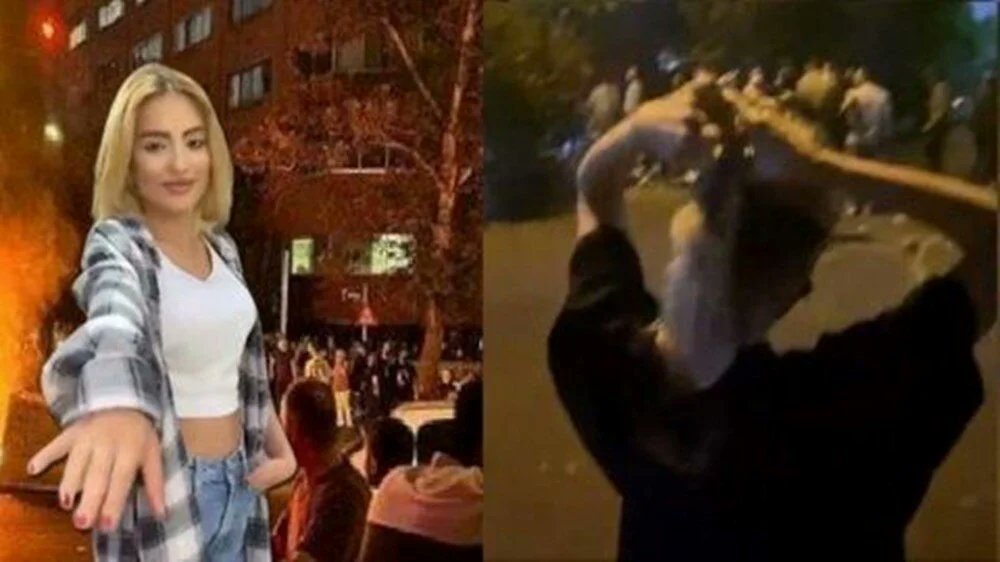 20-year-old Hadis Najafi, who was leading anti-hijab protests in Iran, is reported to have died in police firing. Several videos related to his death have gone viral on social media which suggest her demise after moral police mercilessly fired six bullets on the 20-year-old woman. According to the local sources, on Saturday, Hadith was protesting along with several women in the city of Karaj, located not far from Tehran when the police shot her with 6 bullets.

Before this, Mahsa Amini was killed in the Moral Police custody in Iran on 16 September. After this, protests started in the country against the hijab and strict restrictions. In these, 50 people, including four women, have died so far.

Najafi was at the forefront of the women or girls who took charge of the protests after Mehsa's death in police custody, and that is why she became the eye of the Ibrahim Raisi government. Najafi, a 20-year-old student, did not wear a hijab even in front of the police and had also cut her hair in front of him. During one such protest in Karaj on Saturday, Moral police fired six bullets at Najafi.