A new video is going viral on the internet in which a bride and the bridesmaid are dancing to Sunny Leone’s hit dance number, Saiyaan Superstar. 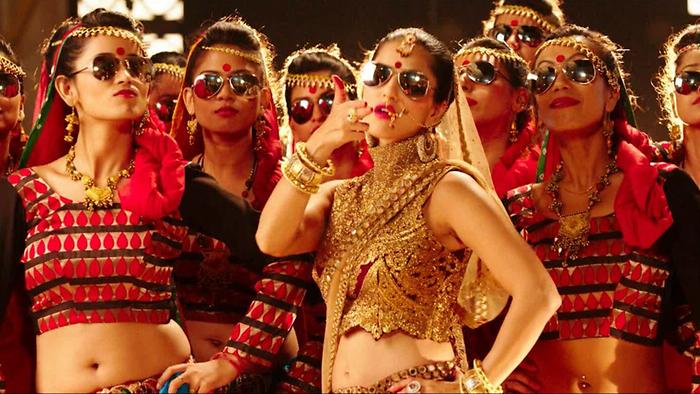 Indian weddings are full of grand galore. There's dance, joy, lots of fun, songs, food and lights. Everyone comes together to give the bride and groom their blessings. Sometimes, some people go OTT on their big day and become viral on the internet. An Indian bride's video has now gone viral on the internet in which she is dancing to Sunny Leone's Saiyaan Superstar song.

In the video, the bride, looking beautiful and radiant in a red wedding lehenga, is dancing to Sunny's popular song Saiyaan Superstar. She's enjoying the dance and is also blushing at the same time while others give cheering reactions. Amid the dance, the bride is joined by two of her bridesmaid in black sarees. Watching the bride dance is a delightful view.

This is not the first time that such a video has gone viral on the internet. A few months ago, a video of a Maharashtrian bride also went viral in which she is dancing to Sunny Leone's Saiyaan Superstar song. In that video, the bride dances to the song while walking towards the stage where the groom is waiting for her. The groom also joins her as she reaches near the stage. It looks like the song is now becoming a hit wedding song, especially for bridal entries.

Check out the video below:

What do you think of another viral bridal dancing video? Do let us know your thoughts about it in the comments section below.

Track Latest News Live on thenationalbulletin.in and get news updates from India and around the worldv