Another gangster arrested from Haryana in the Sidhu Musewala Case

CIA Staff Police has arrested another gangster from Fatehabad, Haryana in Sidhu Musewala murder case. The arrested gangster is said to be Devendra alias Kala Kala, belonging to Vishnoi Group. 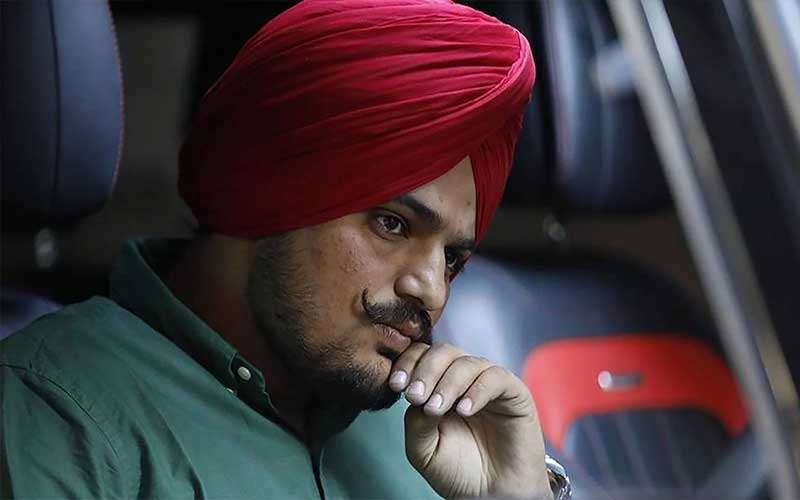 Both Pawan Bishnoi and Naseeb Khan were wanted in the Pinta murder case in Moga in the month of April, interrogation of both of them had indicated that the Bolero car used in the murder case of Punjabi singer Sidhu Musewala was the same Bolero car. Both were provided. Presently both are on police remand.

The interrogation during the period of remand revealed some of the persons involved in the conspiracy related to the murder of Sidhu Moose Wala. Devendra alias Kala has been arrested in the same episode. Soon there may be many more revelations of this massacre.

The Bambiha Group has written in a post posted on the Internet media on Sunday that Sidhu Musewala Veer, Meet Bouncer Manimajra, Lavi Deoda and all my heroes who have been killed, will soon be avenged by killing their killers. Nothing to say to any innocent fellow, but who will join them against us. After this post of Bambiha Group, there are indications that there may be gang war in the coming days in the state.