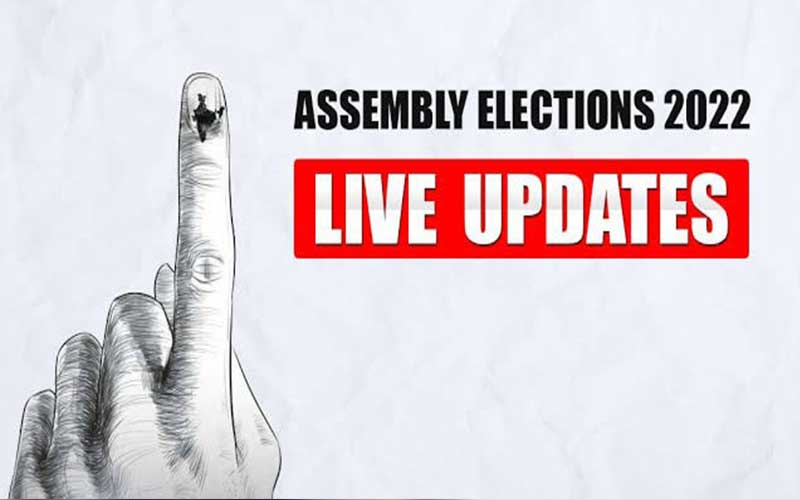 But on the other hand the third wave of Corona (Covid-19) is also showing its formidable form. The challenge before the Election Commission is how it is able to conduct safe elections in the midst of the Corona epidemic. But the election ion has found a way to deal with this challenge and has said that elections will be conducted according to the rules of Corona.

The Election Commissioner further said that it is necessary for every employee and officer involved in these elections to have both doses of corona vaccine. Apart from this, making a big announcement, he has banned public meetings till January 15.