The Longest Kiss award for Best Book of Cinema has been announced to Kishwar Desai. 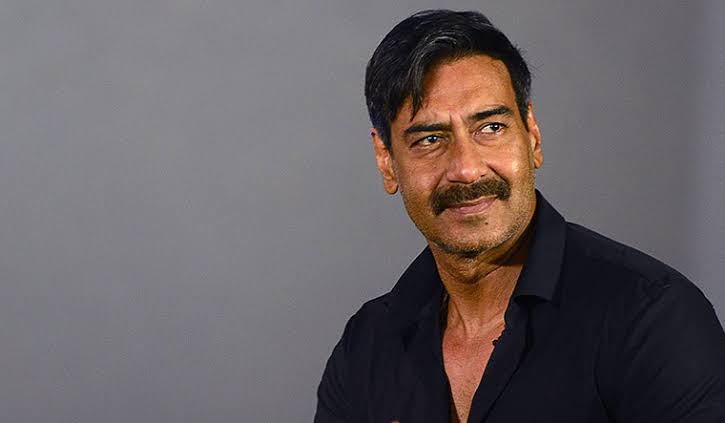