The Chief Minister also expressed displeasure over Naidu mentioning the castes of those who died "for petty political gains". He said that politics is not shooting, dialogue, drone shot or drama. 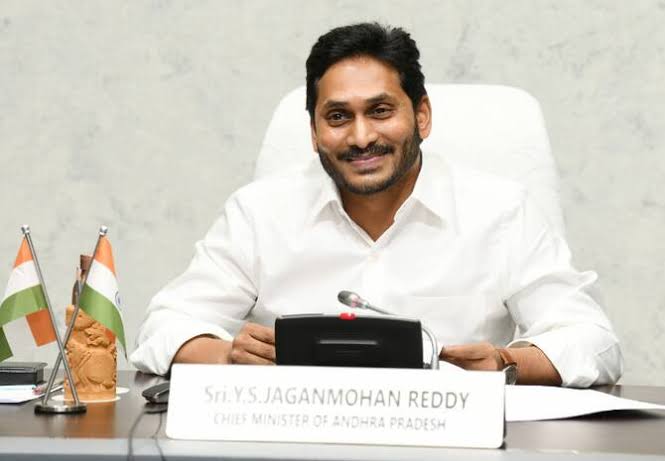 Andhra Pradesh Chief Minister Jagan Mohan Reddy on Wednesday blamed Telugu Desam Party chief Chandrababu Naidu for the death of eight people at a roadshow held at Kandukur in Nellore. Held responsible. He said Chandrababu Naidu's "publicity frenzy" led to the tragedy. Along with this, he has demanded an immediate public apology from Naidu. Earlier, Chandrababu Naidu had expressed grief over the death of his party workers today. He said, "This is a sad incident. I am very sad about it." Along with this, TDP has announced that it will pay Rs 24 lakh each to the families of the eight people killed in the stampede. However, Jagan Reddy was not impressed by this and attacked Naidu fiercely.

Jagan Mohan Reddy said at a public meeting in Narsipatnam this morning, "Babu killed eight people for his political gains, it is very heinous and shameful. For a photo shoot, for a drone shot, even if some people They pushed people down a narrow street to show a bigger number." They used their vehicle as a barricade and killed eight people.

The Chief Minister also expressed displeasure over Naidu mentioning the castes of those who died "for petty political gains". He said that politics is not shooting, dialogue, drone shot or drama. He said that politics means what change we can bring in the families of farmers and socially marginalized groups. Police have registered a case in connection with the stampede incident.