On inflation, he said that though it is a concern from a business point of view, it can provide a minimum threshold of return on productive assets. It enables a businessman to take more risk. 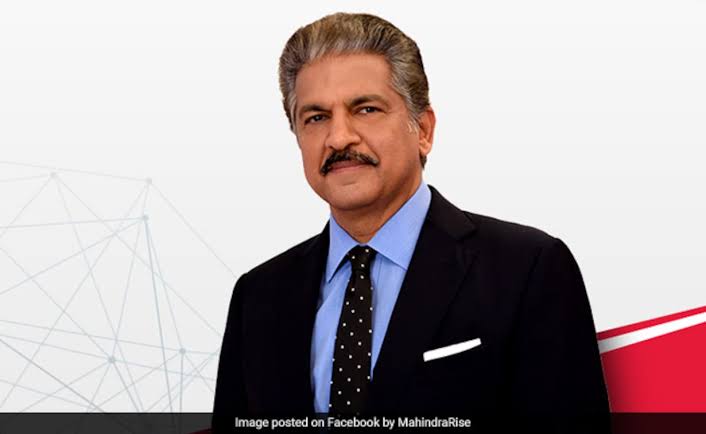 Mahindra Group Chairman Anand Mahindra, while addressing the 76th shareholders on Friday, said that reduced dependence on China in the global supply chain is a huge opportunity for India as companies and countries look for alternative supply sources. To this Mahindra said, "Overall, the situation is full of opportunities for India. However, to take full advantage of these opportunities, we need to fill in some gaps. The most important of these (gap) is jobless growth.”

At the same time, Mahindra also pointed to the possibility of social unrest if there is no increase in jobs. “With one of the largest youth populations in the world, it is easy to imagine the potential for social unrest,” he said.

The business leader, who is active on social media, said that the government is trying to do its job. He said, “The government has announced a plan to hire 10 lakh people in government jobs by 2023. Given that we have a 900 million strong workforce, there is a lot more to do.” Citing data from the Center for Monitoring Indian Economy (CMIE), he said the Indian unemployment rate is around 7-8 per cent. “This is because job growth is not keeping pace with GDP growth.” Mahindra also raised the issue of employment. He said that only 40 per cent of the labor force able to do the job is actually working or looking for work. In contrast, the US labor participation rate is over 60 percent.

On inflation, he said that though it is a concern from a business point of view, it can provide a minimum threshold of return on productive assets. It enables a businessman to take more risk.