Only a short time is left for the release of Aamir Khan's Laal Singh Chaddha. But in the meantime, the hashtag #BoycottLaalSinghChaddha is trending regarding the boycott of the film. Khan has finally reacted to this. 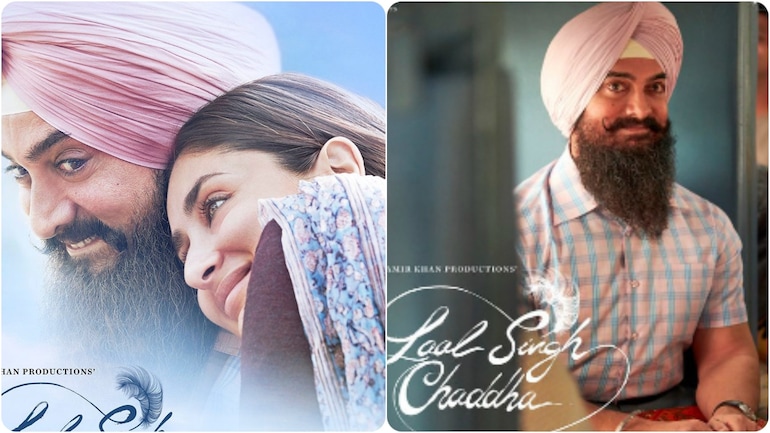 Kareena Kapoor and Aamir Khan star Laal Singh Chaddha is almost here, but not everything is candies and roses for their PR Team as of now. With the hashtag #BoycottLaalSinghChaddha going viral and trending on Twitter regarding the boycott of the film, the forecast of the film does not seem far-fetched. As per an India Today report, recently the film's actor and co-producer Aamir Khan gave his response to the demand of boycotting the film. Aamir Khan said, 'Yes, I am sad. At the same time, I am also sad that some people who are saying this, believe that I am someone who does not like India.

They think so, but it is completely wrong. It is unfortunate that some people feel this way. It's not like that.' Aamir Khan requested the fans to give his film a fair chance and said, 'Please don't boycott my film. Please watch my film.'

The boycott of the film became a trend on social media when someone shared parts of an old video of him, this video was from a 2015 interview. In which he was seen saying that his ex-wife Kiran Rao had suggested that he may go to some other country due to 'growing intolerance'. There was a tremendous protest across the country regarding this.

Aamir Khan's Laal Singh Chaddha is a remake of the Hollywood film Forrest Gump, in which Tom Hanks played the lead role. Lal Singh Chaddha is directed by Advait Chandan. The film is jointly produced by Aamir Khan, Kiran Rao, and Viacom 18 Motion Pictures. Kareena Kapoor Khan and Mona Singh will also be seen with Aamir Khan in Laal Singh Chaddha while Naga Chaitanya is going to make his Bollywood debut with the film.