Amidst the news of divorce, former Pakistan cricketer Shoaib Malik wished Sania Mirza on her birthday. 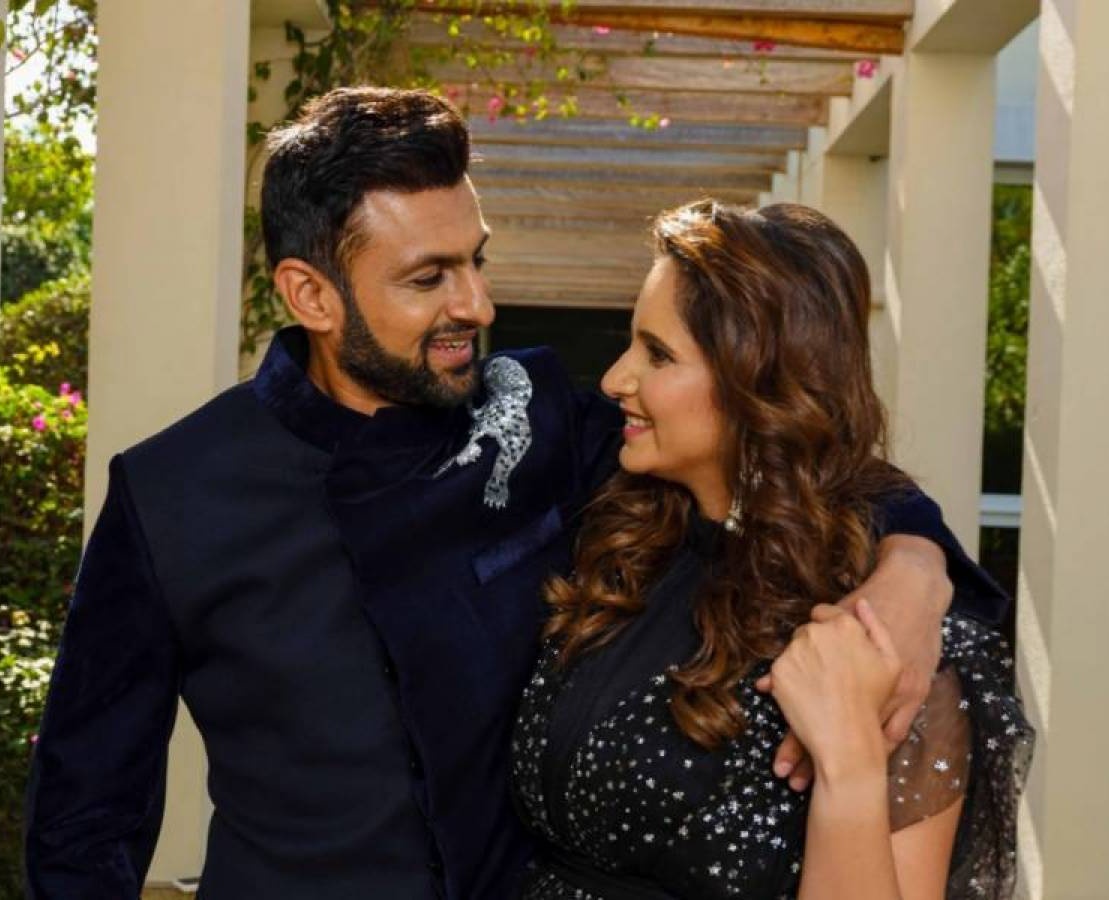 Amidst the news of divorce, Pakistan cricketer Shoaib Malik congratulated Sania Mirza on her birthday. Shoaib shared a photo of himself with Sania and wrote, 'Happy birthday Sania, wish you a healthy and happy life. Enjoy today to the fullest.

The news also surfaced two days ago that both of them will be seen in a talk show on a Pakistani channel. The name of this talk show is 'The Mirza Malik Show'. However, Shoaib shared the poster about the show on March 2 as well.

Sania is celebrating her 36th birthday on 15 November. This post of Shoaib is raising a question in people's minds that both of them really divorced or is it something else?

]Shoaib and Sania were married in 2010. Both have a son, Izhaan. She was born in 2018 after 10 years of marriage. On October 30, Sania and Shoaib were last seen together on their son Izhaan's birthday.

A close friend of Sania-Malik told that they are officially divorced. There are some formalities, which are still pending. Both are living separately now. Sania is in Dubai, while Malik is in Pakistan. This friend is part of their management team. Who said- 'I can confirm the divorce of both, but can not say anything more than this.'