America News: The whole world was shaken by the attack on America, today it has been 21 years since the 9/11 attack

US President Joe Biden and his wife Jill Biden and Vice President Kamala Harris are going to take a new step to honor and remember the victims of the attack. Under this they will travel across the country. 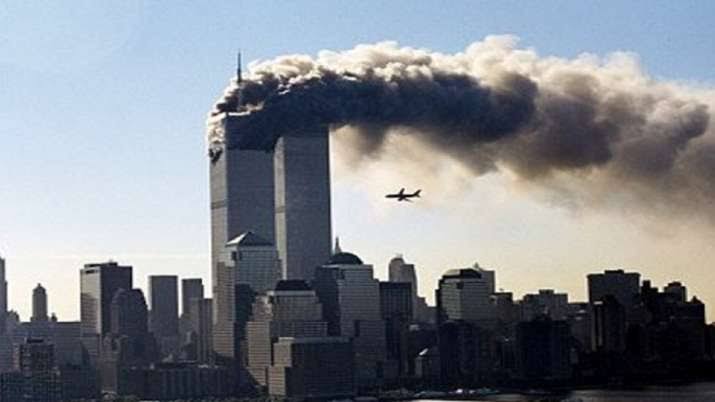 America, the most powerful country called was attacked 21 years ago on this day i.e. on September 11. Not only America, but the whole world was shaken by this attack. No one ever imagined that someone in a country with tight security would hit a plane going through the World Trade Center building. This big accident also had a far-reaching effect on America. America's security system was questioned. The terrorists had hit the planes on the buildings. On the completion of 21 years of this gruesome incident, US President Joe Biden and his wife Jill Biden and Vice President Kamala Harris are going to take a new step to honor and remember the victims of the attack. Under this they will travel across the country.

This day is called a black day for America. This was the largest terrorist attack in US history that was carried out by Al Qaeda. Sitting in Afghanistan, Osaba bin Laden had hatched a complete conspiracy for this. This attack was not only done in the World Trade Center, but was also an attack on America's reputation and its credibility. There were 4 attacks from the terrorists, in these attacks 2977 people died. These include 19 hijacker terrorists. Those killed included 246 passengers on board the four planes, 2606 in and around the World Trade Center, and 125 people in the Pentagon. Most of those killed were civilians. At the same time, 344 rescuers, 71 policemen and 55 army personnel were also killed during the relief and rescue operations.

Osama bin Laden was responsible for these attacks. Who was killed many years later during Obama's presidency, who was hiding in Pakistan. This Osama bin Laden had devised a strategy to carry out the terrorist attack. Under this, he had included 19 terrorists in it. These terrorists hijacked American planes and then crashed on the World Trade Center. Two separate plane crashes in both buildings, in which thousands of people were killed. Hundreds of people were seriously injured there.