Ambanis on to the zoo now 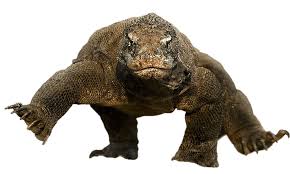 Worth more than an $80 billion, the Ambanis are now heading for building the world’s biggest zoos in Gujarat. This new venture, which will have rare animals apart from Komodo dragons, cheetahs and birds, will also include a rescue center to support the local government.

Komodo dragons are found only on five islands volcanic icelands mainly in southeastern Indonesia; Komodo where it derives its name from. Other islands it is found in are within Komodo National Park, Rinca, Gili Montang, Gili Dasami), and the island of Flores. The dragon is likely to appeal to children because of the tales that abound about their varieties and existences during different eras.

The zoos are scheduled to open in 2023, according to Parimal Nathwani, the corporate affairs director at Reliance, as the sources report. The cost of the project is not yet known.