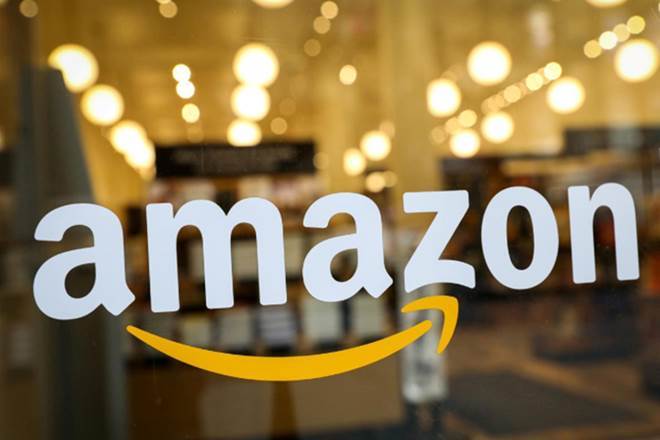 As the multinational company Amzone the thousands of people driving those ubiquitous Amazon-branded blue vans aren't employed by the Seattle leviathan. They work for small, independent businesses with contracts to transport packages for Amazon. But that hasn't stopped the company from dictating the state of their fingernails—and a whole lot more.

“Personal grooming must be maintained at an acceptable level, including but not limited to prevention of unpleasant breath or body odor, modest perfume/cologne, and clean teeth, face/ears, fingernails and hair,” Amzone says in a recent version of its policies governing these small delivery companies, or what the company calls Delivery Service Partners. The document, reviewed by Bloomberg, also requires that drivers refrain from “obscene” social-media posts, undergo training programs approved by Amazon, follow instructions from Amazon's delivery app and be drug tested whenever Amazon representatives ask.

The DSPs are required to adhere to Amazon's policies, which the company can unilaterally change whenever it wants, according to a recent contract also seen by Bloomberg. They also have to provide Amazon physical access to their premises and all sorts of data the retailer wants, such as geo-locations, speed and movement of drivers—information the company says it has the power to use however it wants.

For several years, Amazon has sought to bring order to its far-flung delivery operations, which were plagued by accidents, complaints about thrown packages and infamous incidents such as the time a contract driver relieved herself in a customer's driveway. But in exerting more control over these workers, legal experts say, the company has created legal risks for itself. Amazon has chosen not to directly employ DSP drivers, an arrangement that shields it from costs and liabilities the work incurs. Amazon's growing sway over its delivery partners, however, could convince courts and government agencies that the company is actually a “joint employer” or “vicariously liable” party.

“Amazon seems to want to have its cake and eat it too—to have all the control of an employment relationship, without bearing the costs,” said University of Miami law professor Andrew Elmore, who investigated employment cases as a section chief in the New York Attorney General's Office. “These documents provide an important signal to courts and to government agencies that this is a relationship to look at.”

Amazon is hardly the only company to use such a “fissured” labour model: Franchised, sub-contracted or ostensible contract workers staff most McDonald's restaurants, have become the majority of Google parent Alphabet ‘s workforce, are a linchpin of FedEx's business model and powered Uber’s rise from start-up to corporate giant and verb.