Although miniTV is currently only available on Amazon's Android shopping platform, it will be expanded to include the iOS app and mobile web in the coming next months, according to the company. 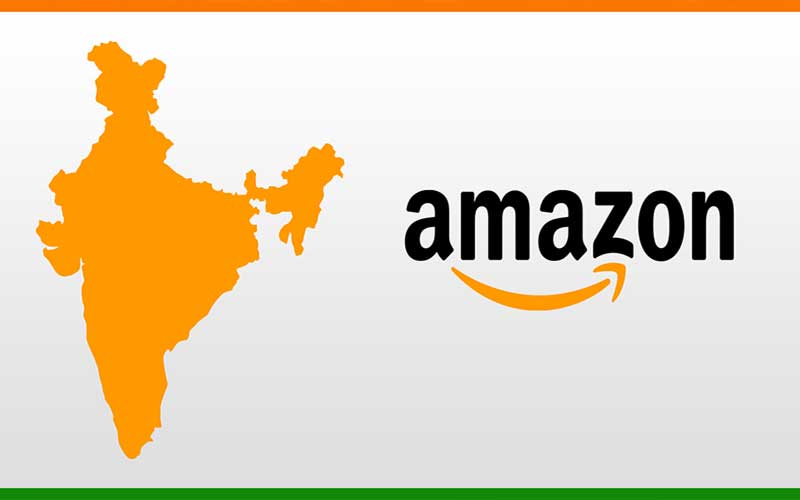 Although miniTV is currently only available on Amazon's Android shopping platform, it will be expanded to include the iOS app and mobile web in the coming next months, according to the company. With the introduction of miniTV and Prime Video, Amazon now has two video entertainment services in India.

A company statement read as, "miniTV has professionally created and curated content across web-series, comedy shows, tech news, food, beauty, fashion and more...With the launch of miniTV, Amazon.in shopping app is now a single destination for customers to shop from millions of products, make payments and watch free entertainment videos."

MiniTV will feature shows from studios such as TVF and Pocket Aces, along with comedians like Ashish Chanchlani, Amit Bhadana and Shruti Arjun Anand, tech guru Trakin Tech, fashion and beauty experts like Sejal Kumar and MalvikaSitlani, and food-related programming from Kabita's Kitchen and Gobble.

Consumption of content has increased dramatically in recent years, and this consumption was only accelerated with the pandemic. Subscription numbers have increased significantly on OTT channels such as Netflix, Amazon Prime Video, Disney+Hotstar, and Zee5.

Companies expect that by providing content to e-commerce sites, they will be able to increase traffic on their sites and time spend on these platforms.

Amazon's decision follows Walmart's Flipkart, Amazon's main Indian competitor, which launched a video streaming service within its app back in 2019. Several Indian companies, including Zomato and Paytm, have experimented with incorporating video to their own applications in recent years.