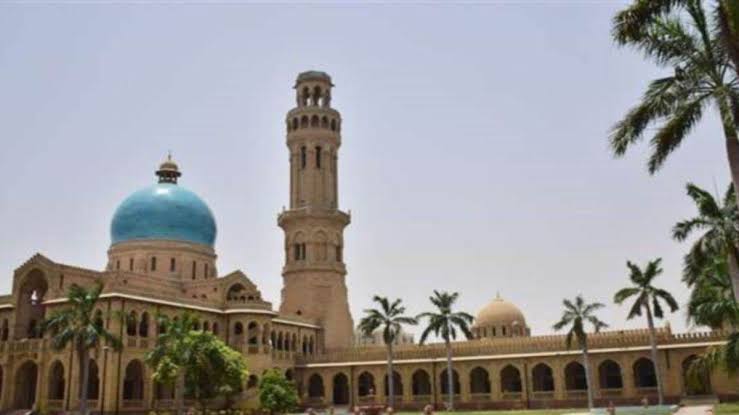 Moreover, for some courses Allahabad University has released the second cutoff marks list. In these, the second list has been released for other subjects including Physics, Journalism and Mass Communication, Statistics and Botany.