When hearing a Public Interest Litigation on the outbreak of the pandemic in the state and the circumstances at quarantine centres, a two-judge bench consisting of Justice Siddharth Verma and Justice Ajit Kumar made this observation. 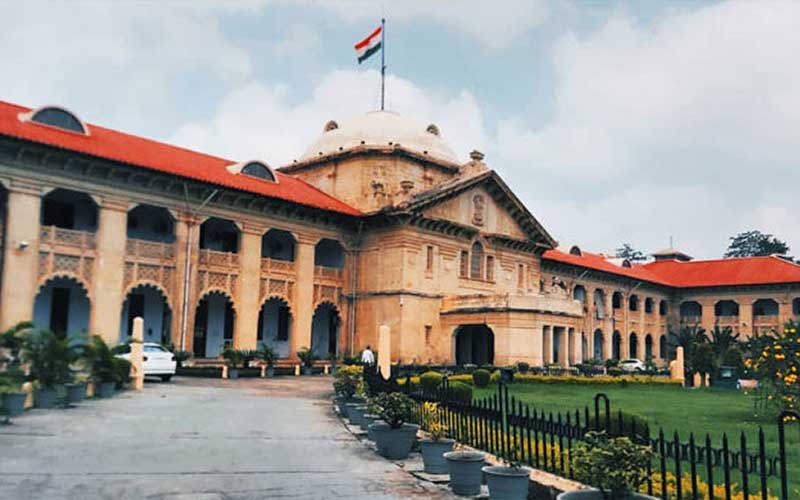 On Tuesday, the Allahabad High Court instructed the UP government to reconsider the sum of compensation to be paid to polling officers who passed away on the duty as a result of Covid-19 during the Panchayat elections, saying it "must be at least Rs 1 crore."

On May 7th, the state government had informed the high court that it had agreed to reimburse the families of deceased polling officers with Rs 30 lakh.

The court ruled that the sum of Rs 30 lakh agreed by the government to reimburse a family for the loss of the breadwinner's life was insufficient.

The court found it to be a "deliberate act on the part of the State and State Election Commission to force them to perform duties in the absence of RTPCR support."

When hearing a Public Interest Litigation on the outbreak of the pandemic in the state and the circumstances at quarantine centres, a two-judge bench consisting of Justice Siddharth Verma and Justice Ajit Kumar made this observation.

The Bench remarked, “We hope that the State Election Commission and the government will rethink the amount of compensation and come back to us on the next date fixed."

Tarun Agrawal, counsel for the State Election Commission (SEC), informed the court of 77 polling officers passing away in 28 districts and that records from other districts were still pending. On Tuesday, Agrawal requested more time to provide information.

The polling officers' lawyers contended that "the amount decided by Government was too meagre" in light of the danger of pandemic "which was well known to the state government as well as SEC," and yet teachers and Shiksha Mitras were compelled to take the chance.