Preparing himself to preside over the upcoming Monsoon Session of the Parliament beginning on September 14, 2020, the Chairman, Rajya Sabha, M. Venkaiah Naidu underwent COVID-19 test. 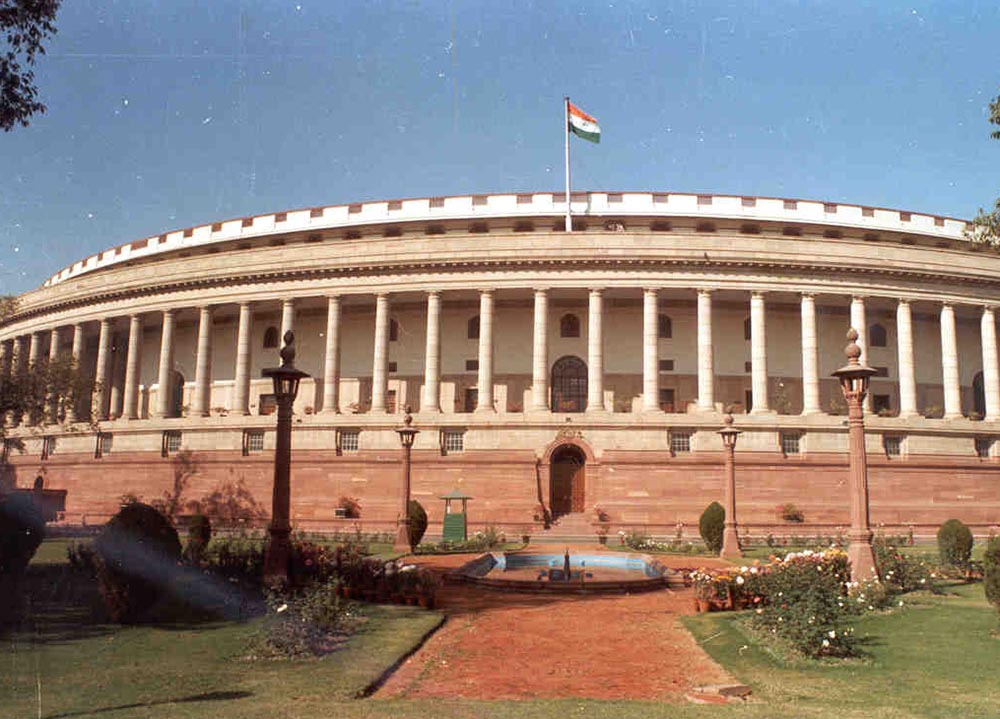 It is mandatory for each Member to undergo COVID-19 test (RT-PCR) before attending the upcoming Monsoon Session, according to an advisory issued to all Rajya Sabha Members.

Preparing himself to preside over the upcoming Monsoon Session of the Parliament beginning on September 14, 2020, the Chairman, Rajya Sabha, M. Venkaiah Naidu underwent COVID-19 test.

The Members have been asked to get their test done within 72 hours before the commencement of the Session at any hospital/laboratory authorized by the Government or at Parliament House Complex.

For the convenience of the Members, three Test Centres are functioning in Parliament House Annexe from September 11. The members have also been requested to ensure that their test report is sent in advance to the Rajya Sabha Secretariat via a designated e-mail so as to avoid any inconvenience at the time of their entry into the Parliament House during the Session.

Similarly, RT-PCR test has been made mandatory for the employees of Parliament Secretariats and other agencies deployed in Parliament House Complex who remain in close proximity of the Members during the course of performance of their duties. Also, arrangements have been put in place from today to conduct Rapid Antigen Test for the personal staff and drivers of MPs at the Reception Office, Parliament House.

The Rajya Sabha Chairman has been regularly reviewing the special precautionary/remedial measures taken to contain the spread of COVID-19 infection and to ensure well-being of the Members during the Session. The Chairman has issued strict instructions to senior officials of the Secretariat not to be complacent about the risk of the infection and to strictly adhere to the guidelines specified.

Risk mitigation and protection of the Members’ health have been the uppermost concerns for the Chairman. He has held meetings with the Secretaries of Home, Health & Family Welfare, Chairman/DRDO, DG/ICMR to ensure safety of the members and officials.

Each seat has been provided with a microphone and a sound console to enable to participate in the discussion. Members are now allowed to speak while sitting when called keeping in view of the safety of Members.

Four large display screens in the chamber will show the members speaking and there will be seamless live telecast of the proceedings on Rajya Sabha TV. In addition, six smaller display screens and audio consoles have been installed in the four galleries.

As part of ensuring the safety of members and officials, the Chairman, Venkaiah Naidu desires all the members to make full use of the e-Notice facility and serve notices in electronic mode, instead of physically giving them.