The Sri Lankan Navy apprehended the 54 Indian fishermen on March 24th at two separate locations in the north and northeastern seas. 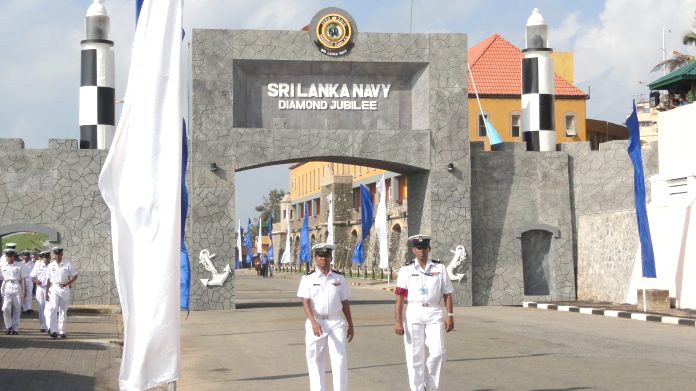 Indian bureaucrats from Colombo, Sri Lanka confirmed the release of the 54 Indian fishermen that were arrested earlier in the week by Sri Lankan authorities for crossing the territorial waters and alleged poaching.

The Sri Lankan Navy apprehended the 54 Indian fishermen on March 24th at two separate locations in the north and northeastern seas. Their five trawlers of the fishermen were also captured by their Navy.

PTI reported that 40 of the arrested Indian fishermen were let go on Friday, while the rest 14 were released on Saturday morning. The Indian High Commission in Colombo were quick to react on the issue, they conveyed to the media about consular assistance being provided to the detained fishermen. They also mentioned the fact that the issue of the fishermen was required to be processed in a ‘humanitarian manner’.

The Indian High Commission released a statement informing that bilateral mechanisms were being used to see to a speedy settlement of the issue.

After four people were killed when an Indian trawler capsized after crashing with a Sri Lankan Navy vessel, the Government of Sri Lanka had formed a three-member committee to make recommendations on how to avoid poaching by Indian fishermen in the country's waters.

Fishermen of both nations are often detained after unintentionally trespassing into the waters of the other, the occurrence of such issue is common. But the problem of fishermen has become a key source of tension in bilateral relations.