Since reaching a record high in late October, Alibaba's US-listed shares have fallen by more than 30%. 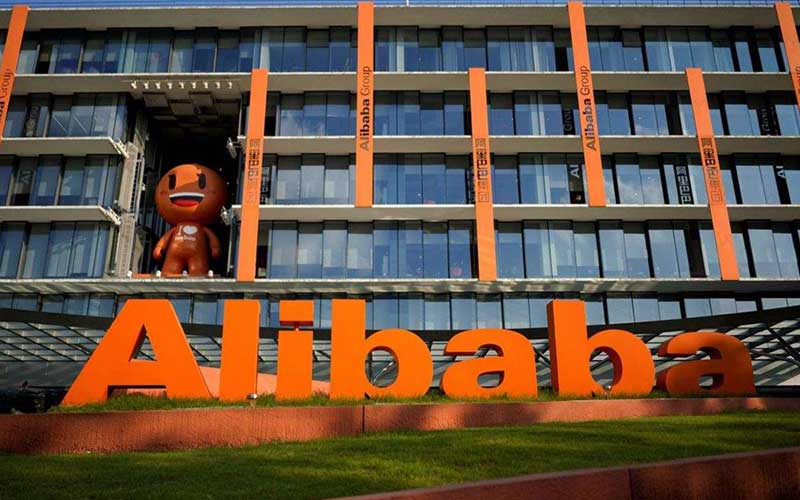 Even as the company predicted strong 2022 sales, its US-listed shares dropped nearly 3% in choppy trading, betting that the pandemic-driven transition to online shopping will remain resilient.

The fine resulted in an operating loss of CNY 7.66 billion (roughly Rs. 8,720 crores) in the fourth quarter ended March 31.

In an earnings call, Chief Executive Daniel Zhang said, "The Penalty Decision inspired us to focus on the relationship between a platform economy and society, as well as our social obligations and commitments."

It was due to a top customer with a "significant footprint outside of China'' ceasing operations for "non-product related purposes," according to Alibaba. In the fourth quarter, total sales increased to CNY 187.4 billion (roughly Rs. 2,13,420 crores), exceeding the Refinitiv estimate of CNY 180.41 billion (roughly Rs. 2,05,500 crores).