The penalty levied on Alibaba was lauded by Chinese official media, which said it would set an example and raise awareness about anti-monopolistic activities and the need to follow relevant laws. 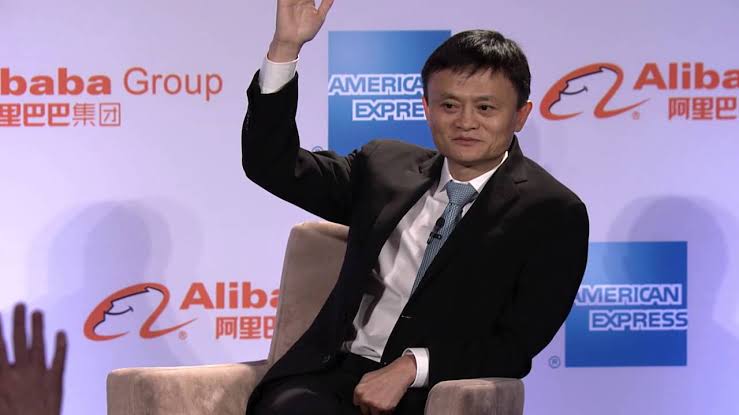 Since billionaire entrepreneur Jack Ma's biting criticism of China's regulatory framework publicly in October, the Alibaba business empire has been under intense scrutiny in China.

According to Ma, the country's financial and regulatory framework suppresses innovation and that it needs to be revamped in order to spur development. He even compared the Basel Committee of global banking regulators to "an old man's club" at an event where the Chinese regulators were in attendance.

The fine is equal to 4% of Alibaba's domestic revenue in 2019, according to a statement released by China's State Administration for Market Regulation on Saturday. Which makes it almost thrice of the previous highest penalty which was held by Qualcomm Inc. at $1 billion.

According to the regulator, the Hangzhou-based firm would be expected to make "comprehensive rectifications," which include strengthening internal controls, maintaining fair competition, and protecting companies on its platform as well as consumers' rights. It will be asked to send in self-regulation reports to the authority for three years in a row.

Alibaba group released a statement regarding the fine penalty, “Alibaba accepts the penalty with sincerity and will ensure its compliance with determination. To serve its responsibility to society, Alibaba will operate in accordance with the law with utmost diligence, continue to strengthen its compliance systems and build on growth through innovation.”

The penalty levied on Alibaba was lauded by Chinese official media, which said it would set an example and raise awareness about anti-monopolistic activities and the need to follow relevant laws.