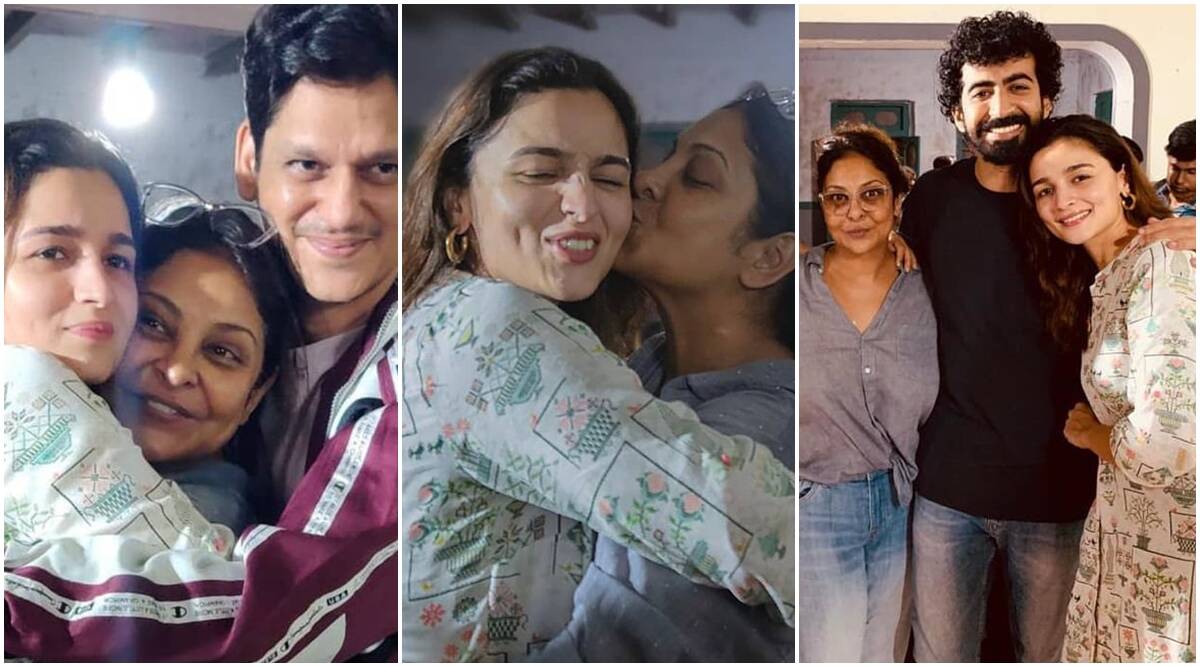 Netflix has released the teaser of its upcoming dark comedy film 'Darlings'. The movie that stars Alia Bhatt in a leading role is set to be released on the streaming platform on August 5. The movie also marks Bhatt’s debut as a producer. Produced by Gauri Khan, Alia Bhatt, and Gaurav Verma, 'Darlings' also marks the feature film debut of director Jasmeet K Rein. Apart from Bhatt, Shefali Shah, Vijay Varma, and Roshan Mathew will also be seen in the film.

From what the teaser embodies, Darlings appears to be a movie in the dark comedy genre, which states a tale of a mother-daughter duo. The duo is trying to establish their feet in Mumbai and many obstacles come in their way. The teaser features Alia’s spooky voice stating the tale of Scorpion stuck in flood, who seeks assistance from a frog, and the moment is done with the help, stings the frog.

Fans were impressed with the teaser, which gave a glimpse of a thriller film, but somehow the plot was concealed. A user wrote, “Wait, Shaifali and Alia? Together? And the story about scorpion and frog and the background, wow!!!! And the lead actors, Vijay and Roshan. Now, this is a perfect star cast! Can't wait to see it”.

The Gangubai Actor took to her Instagram and wrote, “It’s just a tease Darlings.”