Alia Bhatt, perhaps one of Bollywood's most prominent actors, has decided to broaden her horizons by signing a contract with the William Morris Agency, an international talent agency (WME). 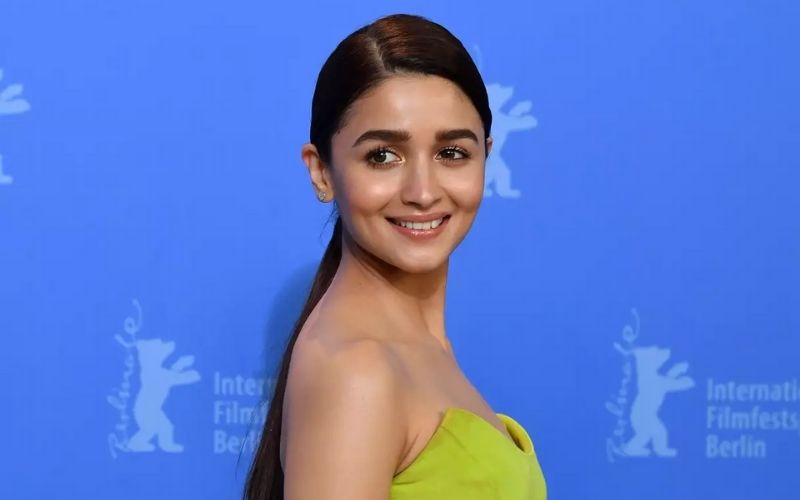 Alia Bhatt has signed with the agency as she "looks for opportunities" in Hollywood.

Alia Bhatt, perhaps one of Bollywood's most prominent actors, has decided to broaden her horizons by signing a contract with the William Morris Agency, an international talent agency (WME).

According to reports, the actor has signed with the agency as she "looks for opportunities" in Hollywood. Notably, WME also represents celebrities including Emma Stone, Oprah, Gal Gadot, Charlize Theron, and others. Bhatt shared her joy with the news on her Instagram story, writing, "Yay."

Bhatt has several projects lined up in Bollywood. She co-stars in Brahmastra alongside Ranbir Kapoor, and Amitabh Bachchan, and is directed by Ayan Mukerji. Furthermore, she has Gangubai Kathiawadi, directed by Sanjay Leela Bhansali, which wrapped up last month. In this film, Bhatt is seen as a brothel madam.

RRR, directed by SS Rajamouli of Baahubali fame, is also in the works of Bhatt. Ajay Devgn co-stars with Ram Charan and Jr NTR in the flick. In the film, Bhatt plays a character named Sita.

Jasmeet K Reen makes his directorial debut with the film. 'Darlings' is set in Mumbai in a conservative lower-middle-class neighbourhood, and it depicts the lives of two women as they find courage and love amid extraordinary situations.

Bhatt on her first day of the shoot posted: "The first day of DARLINGS! My first film as a producer, but I will always be an actor first and foremost (in this case, a very nervous actor). I don't know what it is.. a night before I start a new film, I get this nervous tingling energy all over my body... I dream all night about messing up my lines... I become jumpy... I arrive at set 15 minutes early, fearing I'll be late! I suppose this feeling will never go away... and it shouldn't, because being nervous... and unsure... implies you truly, really care."