Another terrorist named Faizal Ahmed alias Shahid Majumdar was arrested by Kolkata Police on September 11. He was arrested from Saharanpur in Uttar Pradesh. He is a resident of Bangladesh. 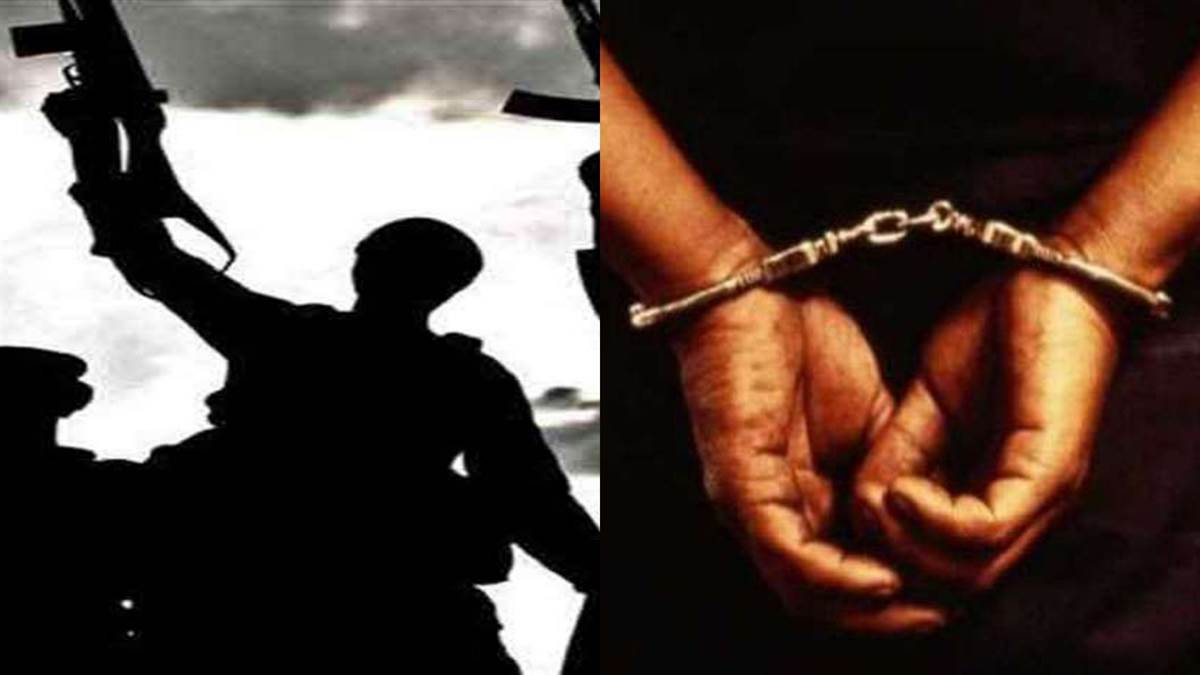 Another Al Qaeda terrorist has been arrested by the STF of Kolkata Police. A member of Al Qaeda's branch organization AQIS (Al Qaeda in the Indian Subcontinent) has been arrested. The said terrorist named Haasnath Sheikh is a resident of Malda. According to police sources, he was arrested from Bangalore on Tuesday and is being produced in the court on Wednesday and is being brought to Kolkata on transit remand. Another terrorist named Faizal Ahmed alias Shahid Majumdar was arrested by Kolkata Police on September 11. He was arrested from Saharanpur in Uttar Pradesh. He is a resident of Bangladesh.

According to police sources, information about Haasnath Sheikh was received during the interrogation of this Shahid. Police believe that the two were busy recruiting new members for al-Qaeda. The police also learned that the organization was working on expansion plans. The STF had arrested two terrorists last month by conducting a search operation under the rule of Barasat. Later the police came to know that both of them are linked to Al Qaeda.

The police have traced the terrorists associated with this AQIS from different parts of the country. However, due to the association of the names of the said terrorist organizations with many residents of Bengal, the concern of the police administration is increasing.