Akshay Kumar’s Mother Is Critical In The ICU, Actor Returns To Mumbai From The UK

Actor Akshay Kumar, who was shooting a movie in the UK is now back in Mumbai. His mother is unwell and currently in the ICU. 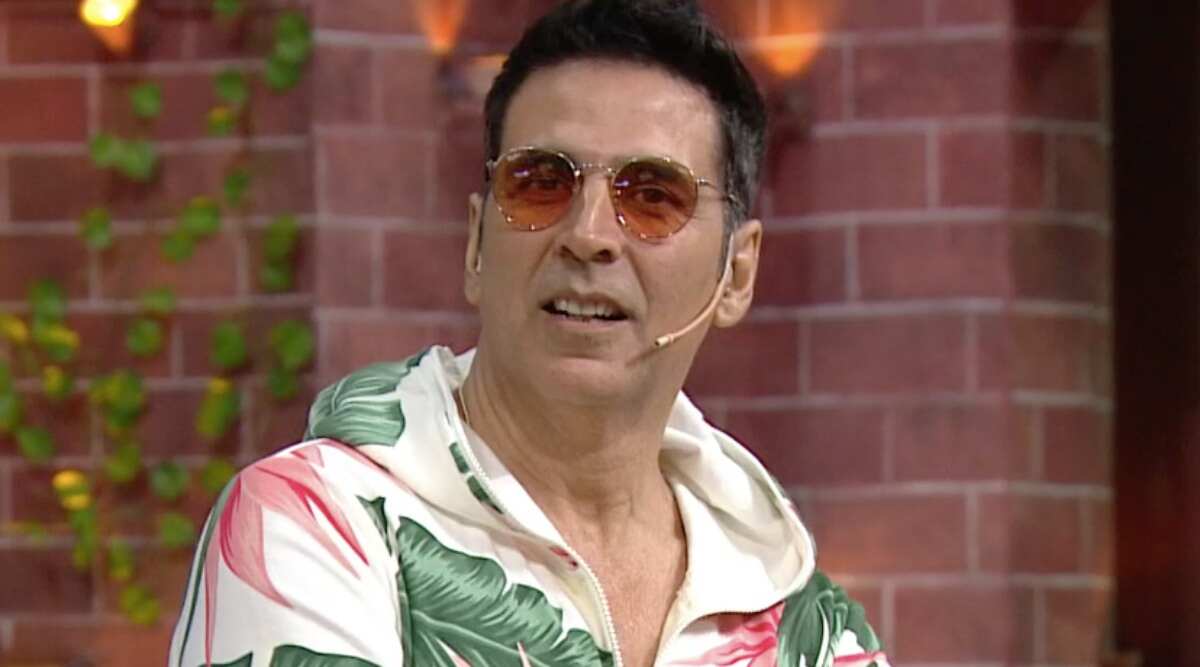 Bollywood superstar Akshay Kumar has flown down to Mumbai today as his mother's health is critical. The actor was in the UK, filming Cinderella and has landed in the city today as his mother is in the ICU. The Bell Bottom actor's mother has been unwell for quite a few days.

"The actor’s mom has been unwell for a few days and is in the ICU at Mumbai’s Hiranandani Hospital. Akshay is extremely attached to his mother and could not stay away from her while she’s not well, so he decided to fly back to India in a sudden decision," said the source.

The source further told Hindustan Times that Akshay Kumar told his Cinderella makers to keep going on with the filming in the UK, which does not require him. " He has always believed that work must go on, despite any personal challenges," revealed the source.

The actor has many exciting films in his kitty. Akshay will be seen in Rohit Shetty's cop drama Sooryavanshi, in which he stars alongside Katrina Kaif. The actor also has Bachchan Pandey, Raksha Bandhan,  Atrangi Re and Prithviraj.

Keep reading this space for more news from the entertainment world.