Vaani Kapoor got candid about her few seconds appearance in Bell Bottom trailer and how hard it is to get good roles. The film also stars Akshay Kumar and Lara Dutta. 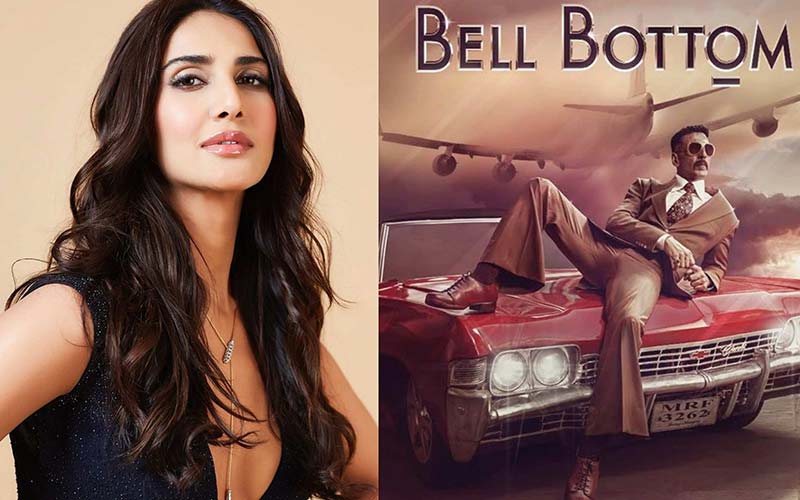 Bell Bottom starring Akshay Kumar, Vaani Kapoor and Lara Dutta, is very close to release. The film will release in theatres at places where the cinema halls have reopened. The trailer was released a few days ago and received a great response. After almost two years, Vaani will be seen on the big screen.

The last film Vaani did was War, also starring Hrithik Roshan and Tiger Shroff. However, the actress hardly had any screen space in the film. Similarly, in the Bell Bottom trailer, Kapoor was seen only for a few seconds. So, doesn't it bother her? The actress has now opened up on the same.

Recently, Vaani Kapoor was asked about her blink-and-miss appearance in the trailer; she told Indian Express, "The makers have kept it a certain way. See, the film is being led by Akshay Kumar’s character. The story is about a plane that gets hijacked. It’s based on these two events that happened in the late 70s and early 80s during Indira Gandhi’s time as the Prime Minister of India. Keeping it very crisp, my part is of this girl who is married to Akshay’s character. She is sweet, refreshing, very lovely. She is also the backbone of his life."

Vaani Kapoor added that her character in Bell Bottom wasn't the most difficult part for her to play. She said that it didn't take a lot of research for her to crack the character. But the War actress also shared that it is not easy for a female actor to get a juicy part. Kapoor said, "It’s very hard to break into the industry with the right people, the right film and the right production. And on top of that, to get a perfect and well-written part for a female actor, it’s not easy. Yes, there is an emergence of women-driven parts but it’s not that easy. The best ones do go to the bigger, credible actors who’ve already achieved a certain amount of stardom. So, it doesn’t come that easy."

Bell Bottom will hit the cinema halls on August 19.