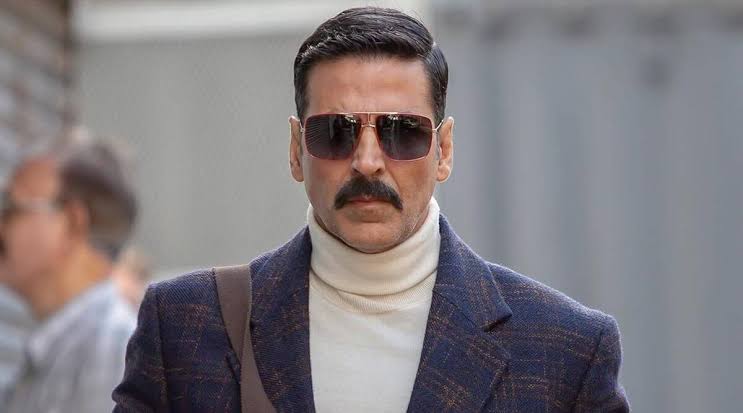 Akshay Kumar always has a busy schedule. He is one of those Bollywood actors who either have a film releasing or he's busy shooting one. Currently, he is enjoying the love his latest release Bell Bottom has received, which also stars Lara Dutta, Vaani Kapoor and Huma Qureshi. On August 20, the actor commenced the filming of his psychological thriller Cinderella.  Now, there's an update about his other film Raksha Bandhan.

If you have forgotten, last year, Akshay Kumar announced a new film with Aanand L Rai called Raksha Bandhan. This is the actor's second film, along with the unreleased romantic drama Atrangi Re. The Khiladi of Bollywood will soon resume the shoot of Rai's film next month.

Akshay and his co-star Bhumi Pednekar will resume shooting from September 10, a day after his birthday. About the same, a source told Pinkvilla, "It’s a brief schedule at real locations of Delhi. Apart from Akshay, the leading lady of Raksha Bandhan, Bhumi Pednekar too will be a part of this schedule. The duo will be joined by Sahejmeen Kaur, Deepika Khanna, Sadia Khateeb and Smrithi Srikanth, who play Kumar’s sisters in the film. Aanand L Rai has already concluded his recce and is all geared up for shooting at real locations with the team."

The source added, "There will be another brief schedule of Raksha Bandhan after the Delhi shoot. The dates are being worked out."

Along with Raksha Bandhan, Atrangi Re and Cinderella, Akshay Kumar also has Sooryavanshi and Bachchan Pandey in the pipeline. The actor also has Oh My God 2, in which he will be seen with Pankaj Tripathi and Yami Gautam. Directed by Amit Rai, OMG 2, Pankaj Tripathi has reportedly started the shooting of the film. As per the reports, Akshay will finish the film's shoot in a span of 15 to 20 days.