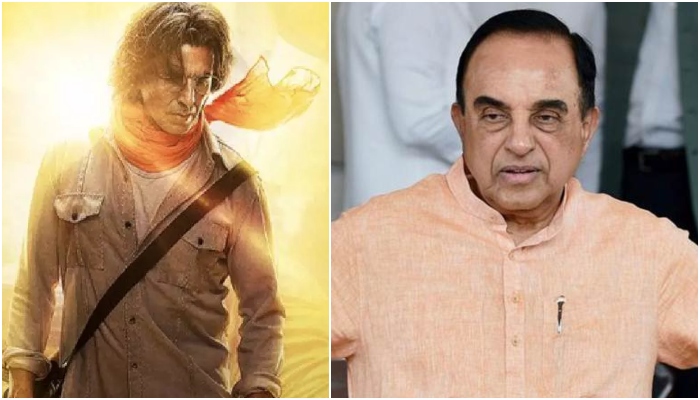 Akshay Kumar is on target of Subramanian Swamy for his upcoming film Ram Setu. Swamy alleges that wrong facts are being shown about Ram Setu in Akshay's film. In two tweets on Saturday, he said to file a case against the makers of the film and Akshay Kumar. Swamy has said that if Akshay Kumar is a foreign national, then we can ask for his arrest and eviction from the country.

He wrote, "The suit for compensation has been finalized by my associate Satya Sabharwal Adv. I am suing Akshay Kumar, actor & Karma Media for damages caused by falsification in the portrayal of the Ram Setu issue in their film for release."

In another tweet, Swamy said, "If Actor Akshay Kumar is a foreign citizen then we can ask he be arrested and evicted from his adopted country."