Dates for Akshay Kumar's upcoming movies Sooryavanshi and Bell Bottom changed for covid-induced health conditions of the people and lockdown reasons. New dates yet to to be announced 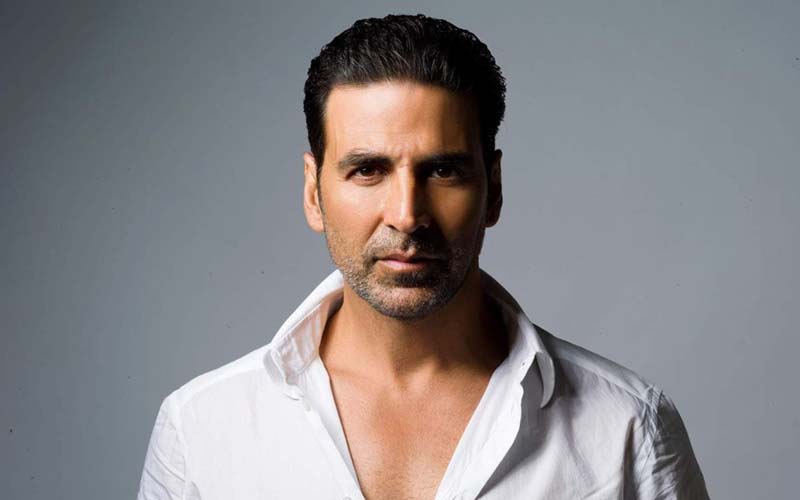 Actor Akshay Kumar fans might have to wait a little longer to see him in Sooryavanshi and Bell Bottom. Akshay has released an official statement clarifying the speculations on the release dates of the two movies.

In a press statement he has said, "I'm humbled at the excitement and eagerness of my fans regarding the release of Sooryavanshi and Bell Bottom, and want to thank them from the bottom of my heart for all their love." However, at this point, it is purely speculative to say that both films will release on the Independence Day. The producers of both the films are working out the release dates and will make announcements at the right time."

The film had previously been postponed due to the spike in coronavirus cases in India.

Sooryavanshi that features Akshay and Katrina Kaif in the lead was set to get a theatrical release on April 30.

Earlier, in March, Akshay who was diagnosed with Covid-19, had announced the release date for his film along with a teaser video on his Twitter handle, in April, hence the speculations.

Sooryavanshi, which is a continuation of the cop action Singham Universe, began with the Ajay Devgan starrer Singham and Singham Returns, expanded with Simmba, starring Ranveer Singh and Ajay, and now has taken it forward with Akshaya’s character.

In Sooryavanshi, Akshay will be seen portraying the role of a DSP, who unites with Ajay's Singham and Ranveer's Simmba to fight the criminals. The cop drama's release had been a topic of speculation for a year now. It was originally slated to release on March 24 last year but was delayed due to the Covid-19 which led to the shutting down of cinema halls.

Bell Bottom, which was set to get a theatrical release on May 28, this year was also postponed and the new dates are not announced by the makers.

The movie is a spy-thriller and will feature Akshay as a RAW agent. It is based on the plane hijacks that took India by storm in the early 1980s.