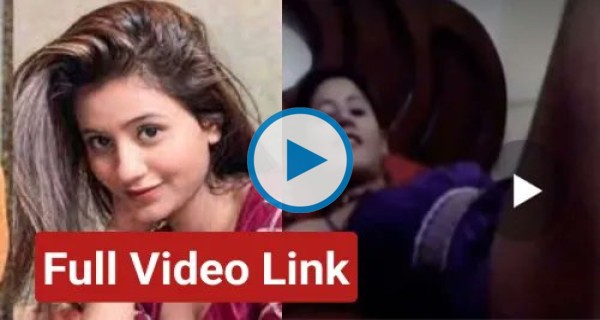 Bhojpuri actress Akshara Singh is one of the most famous actresses in the Bhojpuri Film industry. Akshara, who is often in discussion on social media, has been in the news for the past few days for an MMS. Actually, it was claimed in this video that the girl seen in it is Bhojpuri actress Akshara Singh. However, now the actress had already given her reaction on this whole matter and called this video fake. Meanwhile, now a new video of Akshara is becoming increasingly viral on social media.

Earlier, reacting to this video scandal, Akshara said that I do not know who has done such an act, but I do not care about all these things. Somebody is saying anything. I haven't even seen the video yet. Am I seen in the video? Don't know who is doing all this. For now, it doesn't matter to me. Do whatever you want to do.' With this candid reply on the viral video, the actress made it clear that she is not going to break with all these things.