Former UP CM Akhilesh Yadav, accused the current UP CM Yogi Adityanath of manipulating the elections for local panchayat chairpersons. "In his arrogance of power, the CM went above all bounds in manipulating the district panchayat chairperson elections in the state. His anti-democratic behaviour has jeopardised the viability of constitutional institutions," he stated. 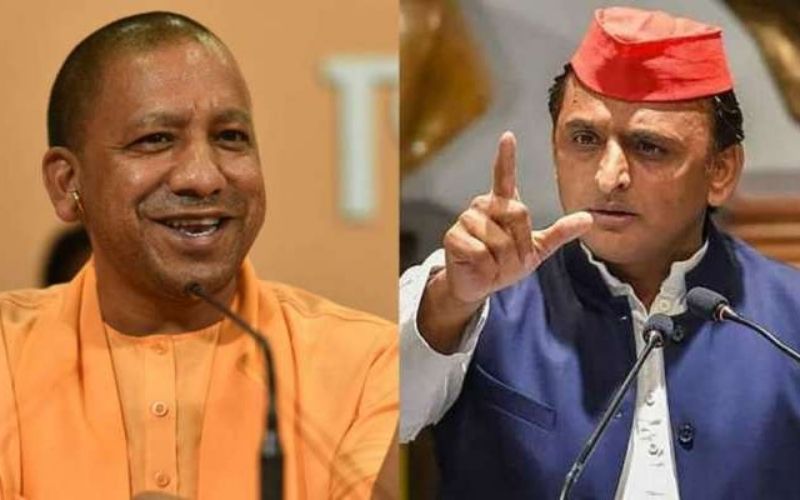 Akhilesh claimed that “the chief minister may receive praises now (for winning the elections), but he will have to pay a high price in the 2022 UP assembly elections because the people are ready and willing to depose the BJP. The Samajwadi Party will win 350 seats in the 2022 elections."

“The chief minister, in his arrogance of power, exceeded all bounds in manipulating the district panchayat chairpersons' votes in the state,” SP stated in a statement. Further, "his anti-democratic behaviour has jeopardised the viability of constitutional institutions. By holding public mandate hostage, BJP leaders with ties to the state administration forcibly and deceptively blocked Samajwadi Party candidates from filing nominations. And the SP leaders are being tormented by false charges filed against them. The sad aspect is that instead of checking such people who were interfering with the voting process, the police in charge opted to be passive bystanders rather than take action.”

In addition to this, some BJP members besieged the collectorate's main gate in Gorakhpur and "guarded" every access point to the collectorate. “Such an incident in the chief minister's hometown was heinous,” he added.

He purported that in Jhansi, the SP candidate was barred from filing the nomination, that in Varanasi, and his candidacy was denied in a plot, and that in Basti, some individuals attempted to kidnap the SP candidate.

Further, in Ghaziabad, shortly before the nomination, the SP candidate and his proposers were kidnapped; in Bareilly, a former SP MLA was attacked; and in numerous districts, the police and revenue officers, rather than putting a stop to malpractices, he said.