It is known that Chief Minister KCR (Telangana Chief Minister K Chandrashekar Rao) is on a two-day visit to Delhi. The meeting between the two leaders lasted for more than one and a half hours. 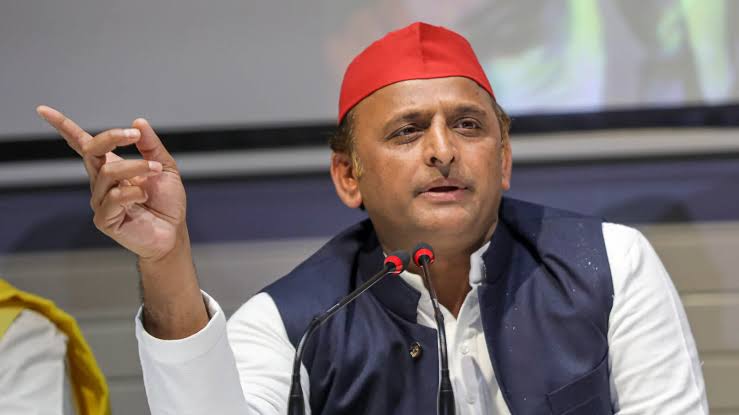 Telangana Chief Minister K Chandrashekar Rao and Samajwadi Party chief Akhilesh Yadav held a meeting in New Delhi on Saturday. According to the report of news agency ANI, in this meeting both the leaders discussed national issues.

The presidential election and the 2024 general election are believed to be the top agenda in this conversation. The Telangana Chief Minister's Office tweeted that former Uttar Pradesh Chief Minister Akhilesh Yadav had called on Chief Minister K Chandrashekhar Rao at his residence in New Delhi. The two leaders discussed current national issues. Significantly, KCR is trying to form an anti-BJP alliance (Third Front) with all like-minded parties except the Congress.

Chief Minister KCR will visit Bengaluru on May 26 where he will meet former Prime Minister HD Deve Gowda. The next day he will go to Ralegan Siddhi in Maharashtra where he is scheduled to meet social activist Anna Hazare. Later he will go to Shirdi and offer prayers to Shri Saibaba. KCR is expected to visit West Bengal and Bihar on May 29 or 30 where he will meet the families of soldiers martyred in the Galvan Valley in 2020.