"We don't judge anyone by their appearance, we respect the office of the President (of India). But how does our President look?," says West Bengal Minister and TMC leader Akhil Giri in Nandigram 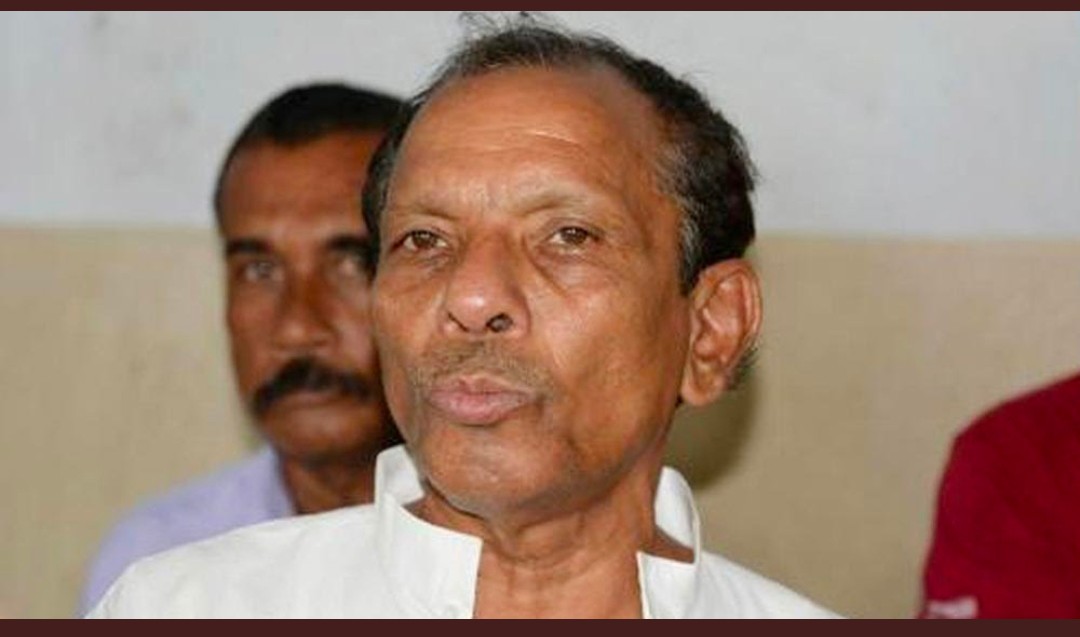 Akhil Giri, minister in Mamata Banerjee’s cabinet, insults the President, says, “We don't care about looks. But how does your President look?"

The BJP said, "President Droupadi Murmu, hails from the Tribal community. Akhil Giri, TMC Minister of Correctional Homes made objectionable comments about her in the presence of Shashi Panja, another minister from the women’s welfare department.

Mamata Banerjee and TMC are anti-tribal."

When the BJP termed it shameful, Akhil Giri overturned it. He said- I did not take anyone's name.

TMC condemned the remarks by Giri and said, "We have the utmost respect for the Hon'ble President of India, Smt. Droupadi Murmu. Our party strongly condemns the unfortunate remarks made by MLA Akhil Giri and clarifies that we do not endorse such statements. In the era of women's empowerment, such misogyny is unacceptable."

Union Minister Dharmendra Pradhan, on WB minister Akhil Giri's comment on President Murmu, said, " The more you condemn it, the less it is. If Mamata Banerjee has little morality left or little faith in democracy, then she should immediately sack him & apologize to the nation."