Akal Takht's Jathedar's claim on the farmers' movement: There was a conspiracy to fight the Sikhs with the government and Hindus, the plans failed due to Modi's decision

On the withdrawal of the agricultural law, the Jathedar of the Supreme Sikh body, Shri Akal Takht Sahib, Giani Harpreet Singh said that under the guise of the farmers' movement, some people wanted to make it Sikh versus Government of India and Sikh versus Hindu. 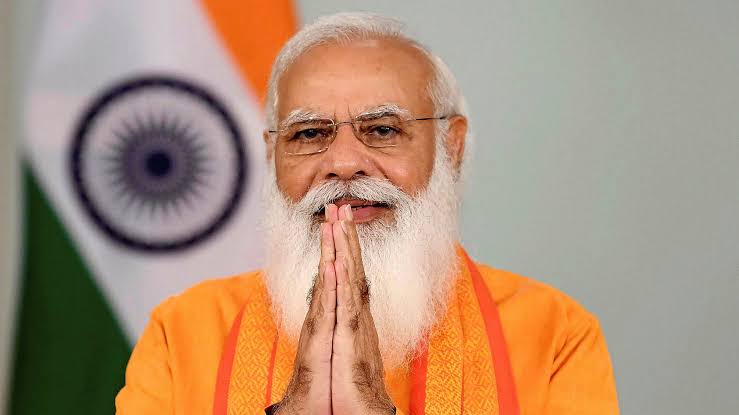 On the withdrawal of the agricultural law, the Jathedar of the Supreme Sikh body, Shri Akal Takht Sahib, Giani Harpreet Singh said that under the guise of the farmers' movement, some people wanted to make it Sikh versus Government of India and Sikh versus Hindu. His plans were thwarted by Prime Minister Narendra Modi's decision to withdraw the law. With the withdrawal of the law, a great national calamity has been averted. This statement of his is very important because the farmer movement started from Punjab itself. Even on the Delhi border, most Sikhs remained with the family.

Jathedar Giani Harpreet Singh said that we were concerned that there were some groups in the movement, which were bypassing the Sikh thinking, marks, philosophy, history and sentiments. There were also some groups who were trying to make this struggle a struggle between the Sikhs, the Indian government and the Hindus, which would have to suffer in the coming times.

He said that under the guise of protesting against agricultural laws, some mischievous people were trying to create brotherhood. While some were trying to consolidate their political ground. He was targeting Sikh history by weakening Sikh sentiments. The Sikh mark was piercing him. For this, PM Narendra Modi has to be praised as much as he can.

Some lives have been lost during the movement, they will always be regretted. A huge amount of money of foreign Sikhs was spent in this movement. The people who joined this movement were Sikh families. Sikhs contributed wholeheartedly to this in the form of financial help and convenience. We always want Sikhs to live a good life in India. We have always tried to keep the Hindu-Sikh relationship strong.

Even before this there was a statement of Giani Harpreet Singh that whether the CM in Punjab is Sikh or Hindu, it is secondary. Former Congress chief Sunil Jakhar had tweeted his statement after he could not become the first Hindu CM of Punjab. In which he said that there could not have been a better time for these visionary words of the Jathedar of Akal Takht Sahib. When narrow minded small people tried to divide Punjab on the basis of class, caste and identity to get high position.