Airtel and Jio signed their first-ever deal: What it means and more

Reliance Jio and Bharti Airtel, two of the telecom industry's most bitter rivals, have negotiated a spectrum deal. The agreement is the first of its kind between the two firms. Here's the gist of the situation. 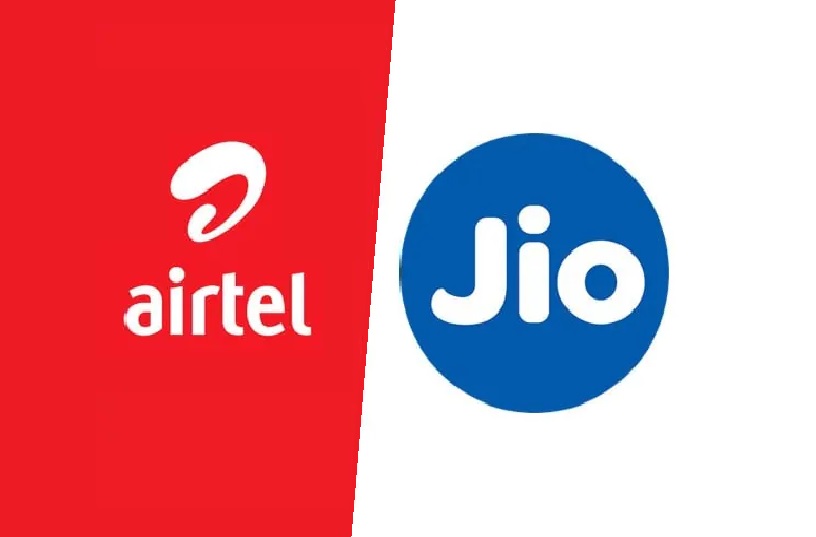 Reliance Jio and Bharti Airtel, two of the telecom industry's most bitter rivals, have negotiated a spectrum deal. The agreement is the first of its kind between the two firms. Here's the gist of the situation.

In some circles, Airtel is selling a portion of its spectrum to Reliance Jio. The company has signed a "definitive" trade agreement with Reliance Jio Infocomm to sell its 800 MHz spectrum.

"Airtel will receive Rs 1037.6 crores from Jio under this arrangement in exchange for the proposed move. Furthermore, Jio will assume potential spectrum liabilities totalling Rs 459 crores "According to a statement issued by Airtel.

The contract to supply 800 MHz spectrum to Reliance Jio Infocomm is for the circles of Andhra Pradesh, Delhi, and Mumbai. Subject to regulatory and legislative approvals, Airtel will offer 3.75 MHz of bandwidth in Andhra Pradesh, 1.25 MHz in Delhi, and 2.50 MHz in Mumbai.

The agreement is significant because it demonstrates the ability of two of India's largest telecom firms to collaborate despite having been at odds for years. Since Reliance Jio entered the telecom market in 2016, the two have been at odds.

The agreement would assist in the improvement of network quality for Jio users in these areas. Jio said in a statement that the expanded spectrum footprint, especially the continuous spectrum required for quality 4G services, and superior infrastructure have increased network capacity even further.

"The selling of the 800 MHz blocks in these three circles has allowed us to unlock value from the previously underutilised spectrum," said Gopal Vittal, MD (India and South Asia) for Bharti Airtel in a statement. According to an Airtel official, the primary reason for the selling of spectrum in the 800 MHz band in the three circles was that it did not fit with the telco's spectrum strategy.“Our holding in some networks was quite scattered, under 5 MHz, and won't justify the capex,” the official, who did not want to be identified, explained.

Airtel reportedly paid Rs 18,699 crores for 355.45 MHz of spectrum in the recently concluded spectrum auctions. “The company purchased an additional 800 only in circles where it could be well integrated with the network and was available in sufficient quantity,” the official explained. It expanded its bandwidth range in 1800, 2100, and 2300 Mhz capacity bands. “Right now, the company's spectrum plan is 900, 1800, and 2300 MHz,” the executive told ET.