Air system failed in America, all flights were stopped 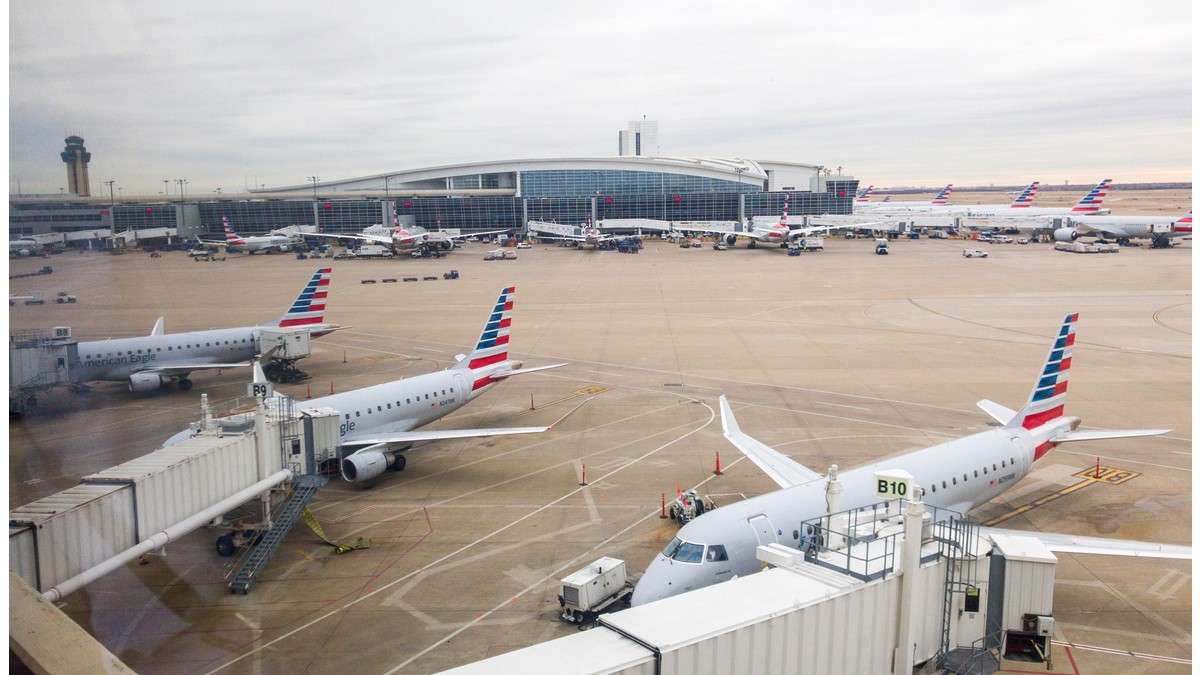 Flight services have come to a standstill in America. All flights have been affected due to technical fault. A large number of passengers are stuck at the airport. The Federal Aviation Administration (FAA) of America says that the operation of flights has been affected due to a fault in the system across the country. According to the FAA, due to this technical fault, the updation of NOTAMS is being affected, due to which the flights are not able to take off. The FAA has ordered airlines to halt all domestic flights by 9 p.m.

Update 3: The FAA is still working to fully restore the Notice to Air Missions system following an outage.⁰⁰The FAA has ordered airlines to pause all domestic departures until 9 a.m. Eastern Time to allow the agency to validate the integrity of flight and safety information.