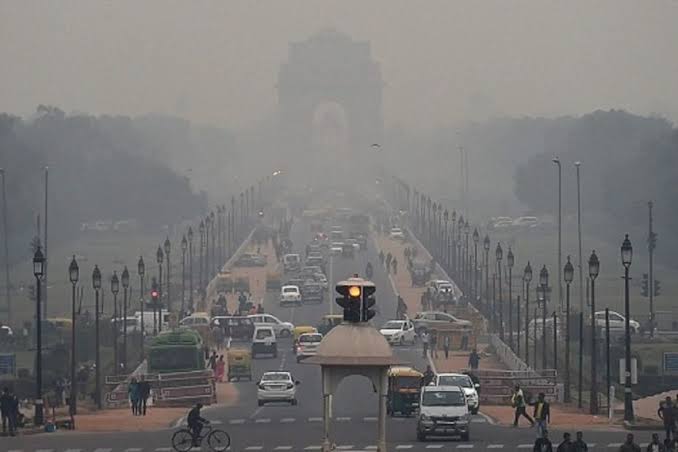 Air quality improved slightly in Delhi on Sunday morning, but continued to remain in the "severe" category, the Air Quality Weather Forecast and Research System (SAFAR) said. Currently, the Air Quality Index (AQI) stands at 436 with PM10 to 412 and PM2.5 to 286 as a dense cloud of smog continued to surround the nation's capital.