The panel of doctors constituted to re-examine Sushant Singh Rajput’s post-mortem has reportedly ruled out the murder theory. 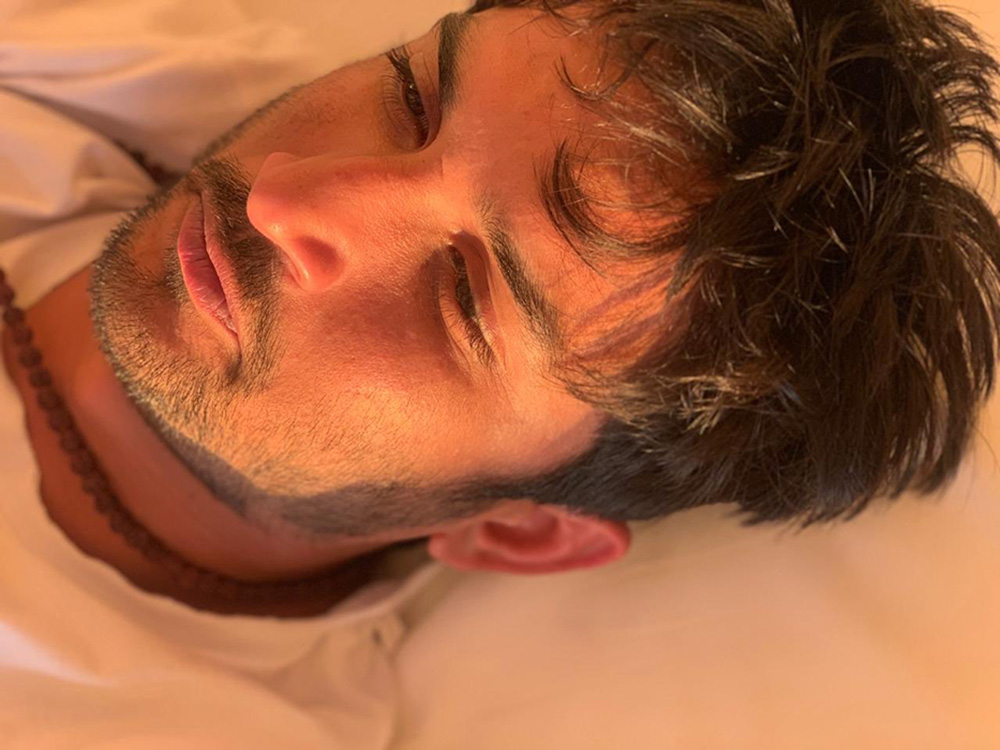 According to various media reports, the All India Institute of Medical Sciences (AIIMS), Delhi has apparently told CBI that Bollywood actor Sushant Singh Rajput’s medical report suggests that he has committed suicide.

The panel of doctors constituted to re-examine Sushant’s post-mortem has reportedly ruled out the murder theory.

Sushant had allegedly committed suicide on June 14 by hanging from the ceiling fan at his home in Bandra.

His family members suspected that he was murdered. They alleged that since some high-profile people are involved in it, the Maharashtra police tried to cover it up. Mumbai police had ruled out murder charges.

The family also accused actress Rhea Chakraborty’s role in his murder. Rhea has been arrested over financing drugs to Sushant and she is currently in jail.

After a huge controversy between Bihar Police and Maharashtra government over investigation jurisdiction, the matter was transferred to the CBI.

Vikas Singh, the lawyer for Sushant’s father, had earlier said that AIIMS doctors had told him that Sushant was strangulated. CBI has already clarified that it looking at all aspects of the case.