The Association argues that Dr Guleria's allegations that a CT scan is equivalent to 300-400 X-Rays, and therefore increases cancer risk are incorrect and obsolete. 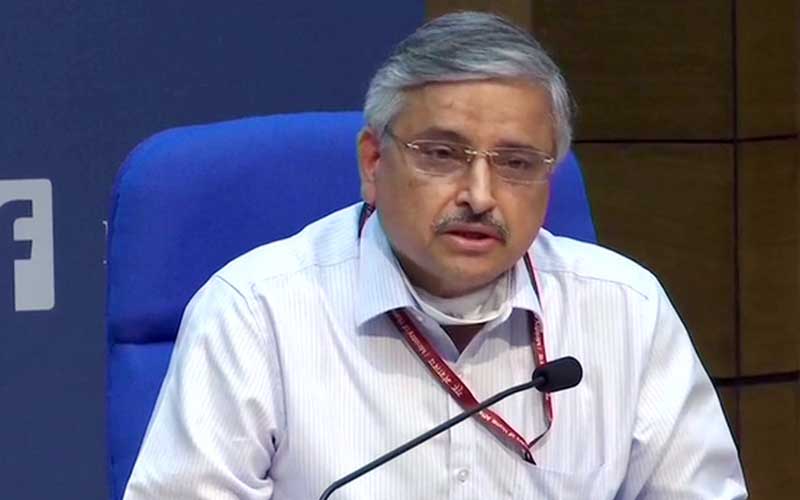 The Indian Radiological & Imaging Association (IRIA), a registered organisation, has released a statement clarifying that CT scans are not harmful, as AIIMS Director Dr Randeep Guleria suggested in a media interview in Delhi.

Dr Guleria mentioned that any COVID-19 positive patient has a propensity to undergo a chest CT scan. He went on to say that in mild COVID-19 cases, such CT scans were useless because the oxygen saturation was normal and the patient was in home isolation. The senior doctor also made a comparison, saying that one CT scan is equivalent to 300-400 X-Rays. According to a study attributed to the International Atomic Energy Commission, younger people who are subjected to CT scans have a higher risk of cancer as they age.

CT scans, as per the IRIA, are most effective in cases where patients have COVID-19 symptoms but test negative on RT-PCR due to a variety of factors like a mutant virus, technical errors, or low viral load. They went on to say that a chest CT scan will help detect such people early on, preventing them from being super-spreaders and causing harm to medical professionals and others. They also compared the speed of the Chest CT scan versus the RT-PCR, which takes several hours.

They went on to say that a chest CT will help doctors determine the seriousness of COVID-19 infection in symptomatic patients, as well as whether the patient needs to be isolated at home or admitted to the hospital.

“CT Chest is useful in identifying disease severity, whether mild, moderate, or extreme, and in clinical management; in addition, the progression of the disease can be controlled by CT in declining patients,” according to an IRIA statement.

“Because CT is much more sensitive than pulse oximetry in detecting lung damage, starting steroid medication will prevent lung damage and save lives,” it continued.

IRIA stated that CT scans are more sensitive than X-rays, and can only be used to track patients with serious COVID-19 pneumonia.

“The ALARA Principle (As low as reasonably achievable) is overused by radiologists all over the world, and they offer the least amount of rendition possible during the process. The assertion that a CT Chest scan may cause cancer is also worrying since the radiation from a single Chest CT is almost equal to the background radiation received by any individual over a year,” said Prof. C. Amarnath, president of IRIA.

It concluded that Dr Guleria's comments were "unscientific and irresponsible," and that they may cause public misunderstanding. It was stressed that the benefits of CT scans greatly outweighed the risks.