AIIMS Delhi to initiate screening for Covaxin trials on children

Covaxin from Bharat Biotech will be tested on 525 healthy volunteers at various locations across India. 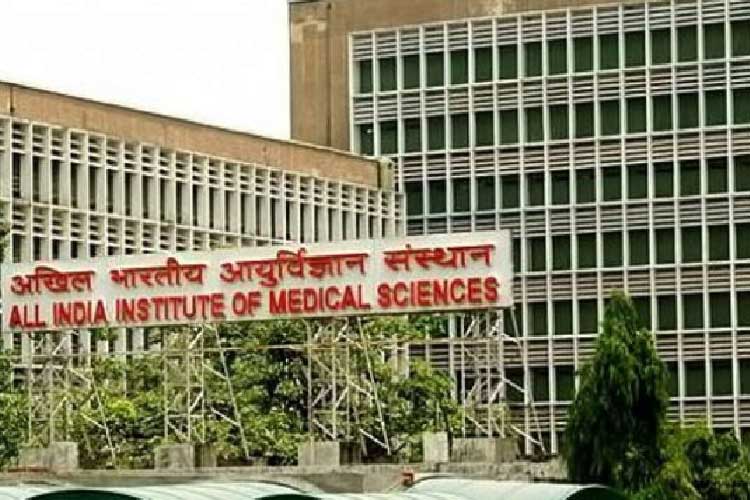 According to reports, screening of children for clinical trials of Covaxin will begin on Monday at AIIMS- Delhi, only days after such trials began at AIIMS- Patna.

The All-India Institute of Medical Science (AIIMS) in New Delhi will perform clinical trials of the domestically made Covid-19 vaccine developed by Bharat Biotech to evaluate if it is safe for children aged two to eighteen.

After receiving approval from the Drugs Controller General of India (DCGI), AIIMS Delhi has begun with the screening procedure in preparation for the clinical trials.The DCGI's approval came at the heels of a recommendation by a Subject Expert Committee (SEC) on May 12th.

Covaxin, Covishield, and Sputnik V, the vaccines being used in India, have not been authorized for use on children. Keeping in mind an impending unavoidable third wave of Covid-19 infections, which will likely target children unless they are not vaccinated, such clinal trials should be encouraged.

Director of AIIMS Patna, Dr.Parbhat Kumar Singh revealed that 54 children have enrolled for the trials, with 16 being between the ages of 12 and 18. In addition to physical examinations, RT-PCR tests were performed on the kids to look for Covid-19 antibodies or other pre-existing disorders.

Dr. VK Paul, a senior member of the NITI Aayog, stated last month that the phase 2/3 trials will be undertaken on children aged between two to eighteen. The clinical studies were approved by the centre on May 13th.

Covaxinfrom Bharat Biotech will be tested on 525 healthy volunteers at various locations across India.

The trial will look into things like the vaccine's safety in the children's age category, along with adverse responses and their causes. The vaccine's capacity to elicit an immunological response will also be tested in these trials.