The COA also learned that over Rs 16 lakh was paid to an astrology company for predicting the future of the senior men's national team in the AFC Asian Cup Qualifiers. 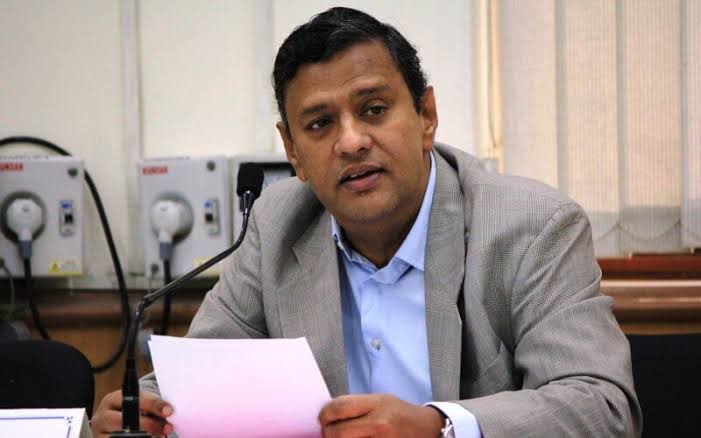 New Delhi, Jun 30 (PTI) All India Football Federation (AIFF) general secretary Kushal Das, who has been involved in controversy, has resigned from his post due to health reasons. Thus ended his 12-year tenure during which he was repeatedly accused of financial irregularities.

Das, who took over in 2010, was on leave since June 20 due to health reasons. However, many in the football world say that the Committee of Administrators (CoA) kept him out of work as the Comptroller and Auditor General's (CAG) audit revealed several financial irregularities which are under investigation.

"Yes, he has resigned due to health reasons," a top source told PTI on Wednesday on the condition of anonymity. Das sent his resignation to the CoA, who is currently running Indian football after the Supreme Court ousted office bearers headed by Praful Patel for not holding elections on time.

The CAG recently audited the accounts of AIFF during Patel's tenure. Das was earlier accused of molestation by a female AIFF employee. The institute faced criticism after the Internal Complaints Committee declared them clean. Most of the people involved in this committee were the people working under him.