Police said that seven laborers have died in the accident while one was injured. The condition of the injured is serious. The injured are being treated at Sola Civil Hospital. 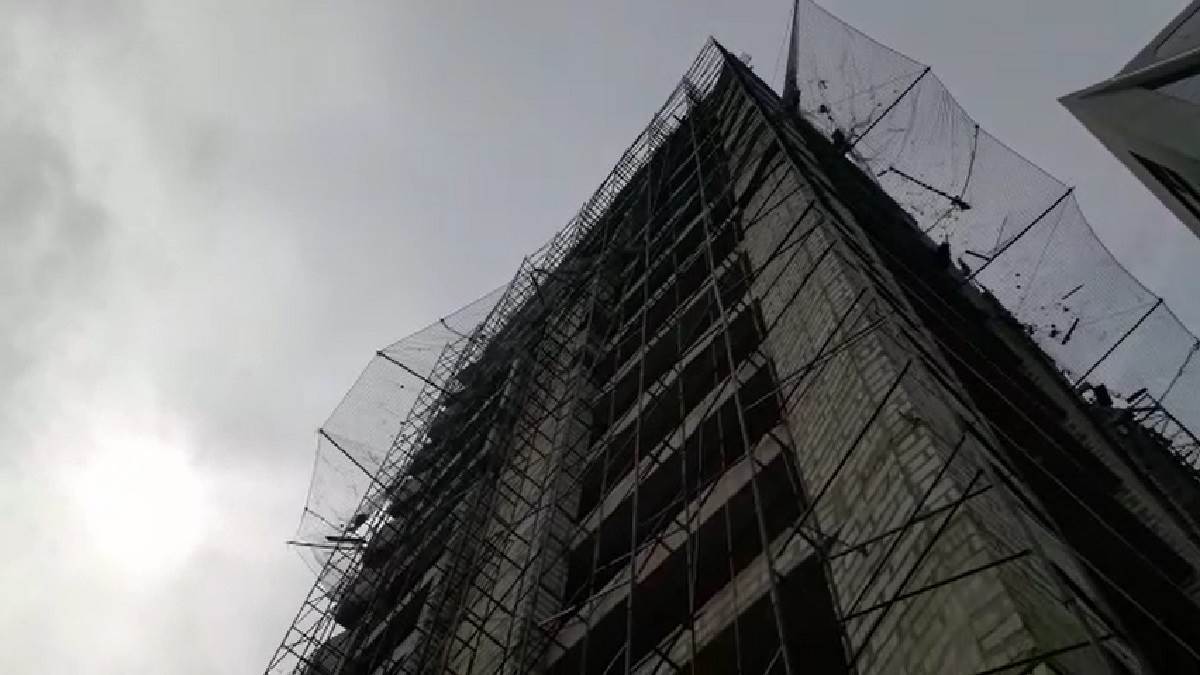 A major accident has happened in Ahmedabad, Gujarat. The lift of an under-construction building collapsed on Passport Office Road near Gujarat University. Seven laborers have died in the lift collapse. The building in which the accident took place is being named as Aspire-2.

According to the information, construction work was going on in the Aspire-2 building on Wednesday morning. Then a lift carrying laborers from the seventh floor suddenly fell down. The matter was immediately informed to the police. The police reached the spot and took out the workers from the lift. Neighbors also helped in the relief and rescue work. After the accident, there was a shout of laborers there.

Police said that seven laborers have died in the accident while one was injured. The condition of the injured is serious. The injured are being treated at Sola Civil Hospital.

PM Modi has also expressed grief over the accident in Ahmedabad. On behalf of the PMO, it was said by tweeting that the accident in the under-construction building in Ahmedabad is sad. Condolences to those who lost their family members in this accident. Hope the injured get well soon.

At the same time, after this accident, Mayor KJ Parmar said that Nidi Developer was constructing this building. The accident happened in the morning, but the builder did not inform about it. We will assess whether they have broken the rules of the Municipal Corporation. Along with this, it will also be investigated whether anyone has passed the wrong plan of the building. Will take action accordingly.