The court had also referred to the false affidavits filed by Sanjeev Bhatt and RB Sreekumar. 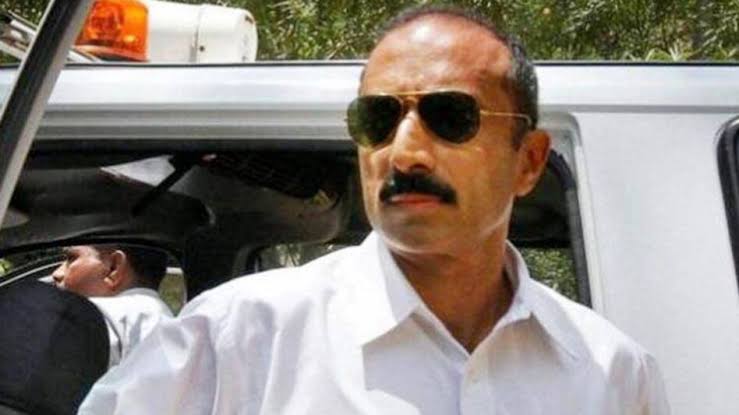 After the Ahmedabad crime branch social activist Teesta Setalvad and RB Sreekumar in the Gujarat riots cases, now IPS Sanjiv Bhatt, a former Indian Police Service officer, has also been arrested. The Ahmedabad Crime Branch team arrested Sanjeev Bhatt, who has been lodged in Banaskantha Jail for a long time, on Tuesday. Bhatt has been arrested on charges of embezzlement of money and forged documents.

Teesta Setalvad and Sreekumar were arrested by the Crime Branch of Ahmedabad Police on the basis of an FIR lodged recently. Sreekumar and Setalvad were arrested by the Gujarat Anti-Terrorism Squad from their home in Mumbai. Along with this, former IPS officer Sanjeev Bhatt, who is serving a life sentence in a custodial death case in a jail in Palanpur in Banaskantha district, is also an accused in this case.

The Supreme Court, while hearing the petition of Zakia Jafri challenging the SIT report given clean chit to the then Gujarat Chief Minister Narendra Modi, said that Teesta Setalvad was busy in proving her selfishness. The court had also referred to the false affidavits filed by Sanjeev Bhatt and RB Sreekumar.