Agnipath Scheme: Owaisi targets the Central Government, asks ‘Does the PM want our soldiers to become watchmen after four years ?’

Opposition parties are constantly targeting the Modi government regarding the Agneepath scheme and now AIMIM Chief Asaduddin Owaisi opposed it too. 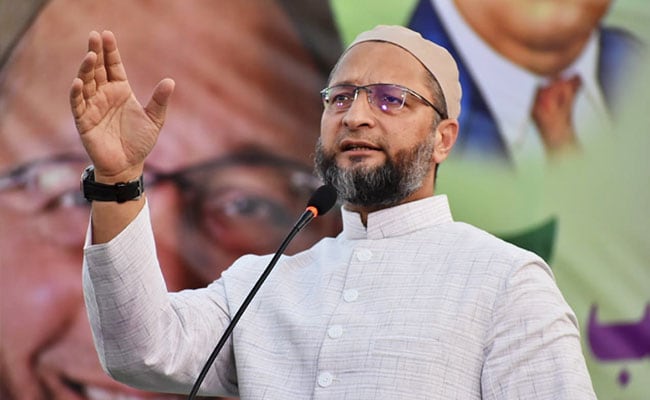 Opposition parties are constantly targeting the Modi government regarding the Agneepath scheme. AIMIM chief Asaduddin Owaisi has directly asked questions to PM Modi. Owaisi said we want to know from the PM that you have the same respect for our soldiers. It means he wants our soldiers to become chowkidars after four years. It is a respectable profession but your party (BJP) looks down on him which is unfortunate.

Owaisi asked what must have happened to the candidates who worked so hard to qualify for the exam. He is doing this because his government is destroying the country's economy. Why are you putting army chiefs ahead, the PM should take responsibility for this.

The Agneepath scheme has a provision to recruit youth between the age of 17 and a half years to 21 years only for four years, out of which 25 percent will be retained for 15 more years. Days after protests against the scheme, the government had raised the upper age limit for recruitment to 23 years in 2022. The personnel to be recruited under the new scheme will be known as 'Agniveer'.

Several opposition parties, as well as military veterans, have criticized the plan, questioning the four-year term of 75 percent of the recruits. At the same time, the government is strongly defending the scheme, saying that the transformative measure for recruitment in the armed forces will provide an opportunity for the youth to serve the nation.