No rollback of Agnipath recruitment scheme, says Ministry of Defence 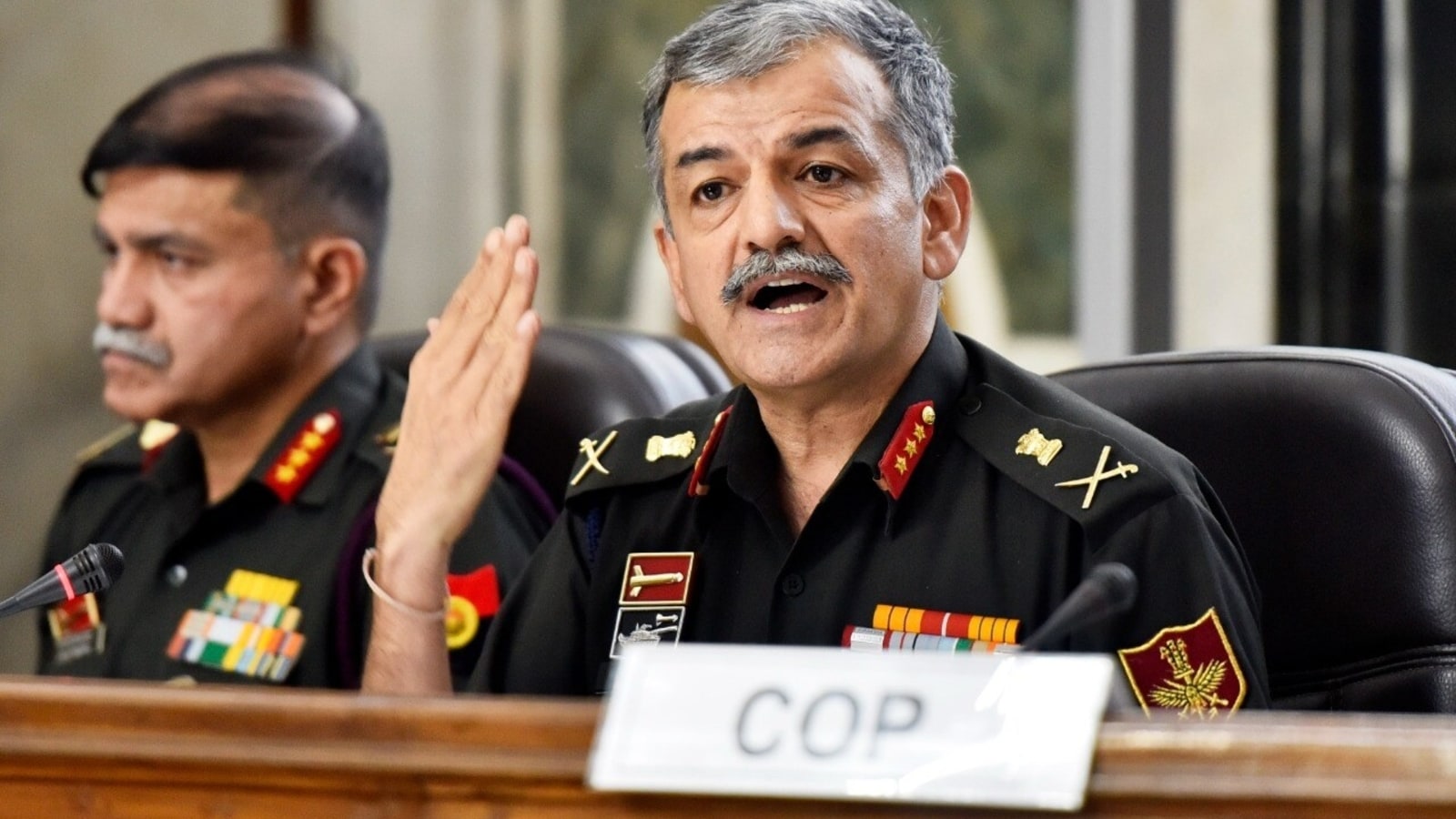 Defense Minister Rajnath Singh on Sunday held a meeting with the chiefs of the three services amid the ongoing protest against the 'Agneepath' scheme of the Central Government. After this, the chiefs of the three forces held a press conference to give detailed information about the plan. In this, Lieutenant General Anil Puri, Additional Secretary, Department of Military Affairs, made three things clear while keeping the complete blueprint of the Center's plan. He clearly said that this plan will not be returned. Secondly, those involved in the violence against the Agnipath scheme will not get any place in the recruitment. Thirdly, whatever changes have been made in the scheme keeping in mind the concerns of the youth, they are not under any pressure.

The focus of this entire exercise on behalf of the army was to explain to the youth that the scheme is beneficial for them. The top defense officer in PC said that there is a large number of soldiers in the Indian Army who are 30 years old. The age aspect of army personnel is worrying. In such a situation, we want a combination of both passion and consciousness in the army. On the question of the future of 75 percent of the Agniveers who were thrown out after four years, the army officials said, only this scheme does not have an exit, every year 17,600 army personnel take premature retirement from the army every year.

On the Agneepath scheme, Lt Gen Anil Puri said that 'Agnivar' will get the same allowance in Siachen and other areas as is applicable to the regular soldiers currently serving. No discrimination against them in terms of service. Not only this, 'Agnivar', who has sacrificed his life in the service of the country, will get a compensation of one crore rupees. During this, he said that the announcements regarding reservation for 'Agneepath' announced by various ministries and departments were pre-planned and not in response to the arson that took place after the announcement of the Agneepath scheme.

Anil Puri said that in the next 4-5 years, our (soldiers') recruitment will be 50,000-60,000, and later it will increase to 90,000 - 1 lakh. We have started small with 46,000 to analyze the plan and increase the capacity of the infrastructure. This reform was long overdue. We want to bring youth and experience to the army with this reform. Today, a large number of jawans are in their 30s and officers are getting command much later than before.

Lt Gen Anil Puri said, "Discipline is the foundation of the Indian Army. There is no place for arson or sabotage. Every person who comes into the recruit will give a certificate that they did not partake in the protest or vandalism. " If there is an FIR registered against them, they cannot attend. They (aspirants) will be asked to write as part of the enrollment form that they were not part of the arson, then they will be subjected to police verification. We had not anticipated the recent violence over this scheme. There is no place for indiscipline in the Armed Forces. All candidates will have to give a written oath that they will not indulge in any kind of arson/violence."

Lt General AnilPuri, Additional Secy, Dept of Military Affairs further stated that not only will the scheme not be rolled back, but also police verification will be conducted to ensure none of the joints were part of the ongoing protests.