The Protection of Religious Freedom Bill, 2021 or the Anti-Conversion Bill to prevent alleged love jihad and cases of forced conversions has been passed by the Karnataka Assembly on Thursday, 23 December. 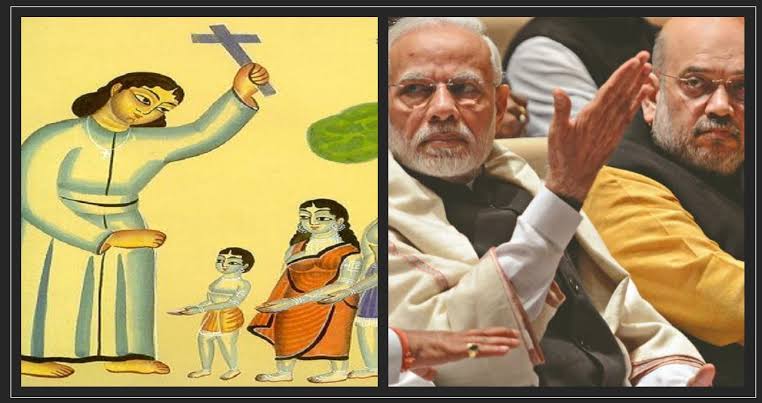 The Protection of Religious Freedom Bill, 2021 or the Anti-Conversion Bill to prevent alleged love jihad and cases of forced conversions has been passed by the Karnataka Assembly on Thursday, 23 December.

Karnataka has become the fourth state after Uttar Pradesh, Madhya Pradesh and Gujarat to pass a bill on conversion.

Refuting these claims, Congress leader and former Karnataka CM Siddaramaiah said that "the bill drafted in 2016 is "completely different from what the present state government has drafted in 2021".

Siddaramaiah further said that Section 3 of the Bill has declared 'marriage by conversion' as an offense which is not a part of the Bill brought by the Congress.

Introducing the bill, Home Minister Araga Gyanendra said that it is not to hurt the religious sentiments of anyone. Some states have already passed such legislation. "We have an MLA who had complained about his mother's conversion. The bill has to stop forced conversions," he said.

Former Chief Minister BS Yediyurappa said that BJP is neither against Christians nor Muslims, adding, "This bill is only to prevent forced conversion from one religion to another. Did not oppose the bill for personal gain. Yediyurappa said those who want to voluntarily convert their religion will not be affected by the bill.